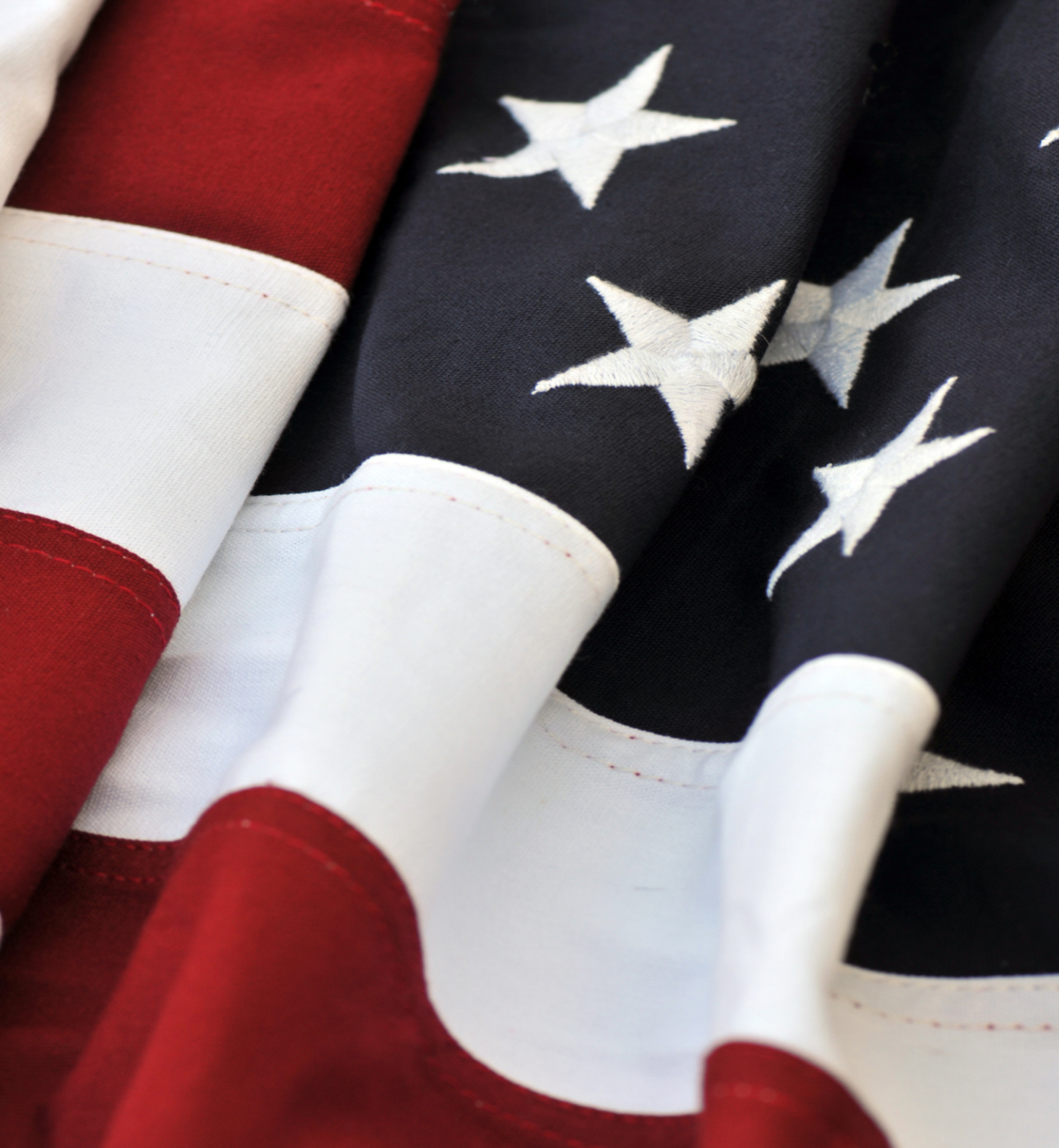 Arthur ‘Art’ Warren, age 94, passed away peacefully on Thursday, July 16 at the St. Benedict’s Community Home of St. Cloud. Art was born on December 24, 1925 in Watertown, NY, the son of Arthur E. and Mable (Lundman) Warren. Art’s family moved from New York state to St. Cloud in his early teenage years, and upon graduating from high school, he enlisted in the United States Navy. He was later united in marriage to Elizabeth “Betty” Nahan on February 17, 1973.

Art will be interred with military honors at the Minnesota State Veteran’s Cemetery in Little Falls, MN.

Art was an amazing man. I feel so blessed to have known him even though it was only the last couple of years. He lived a long and meaningful life.