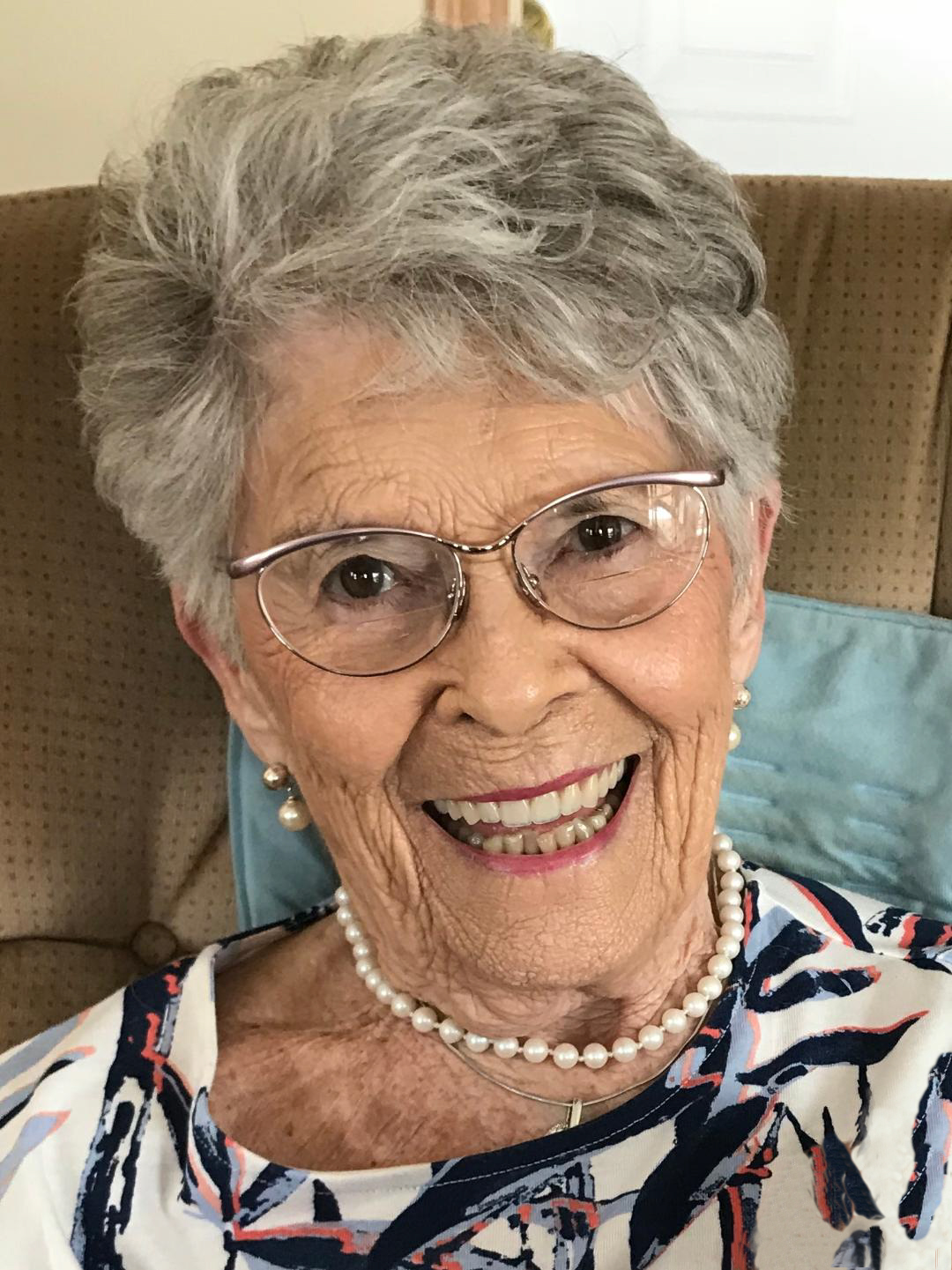 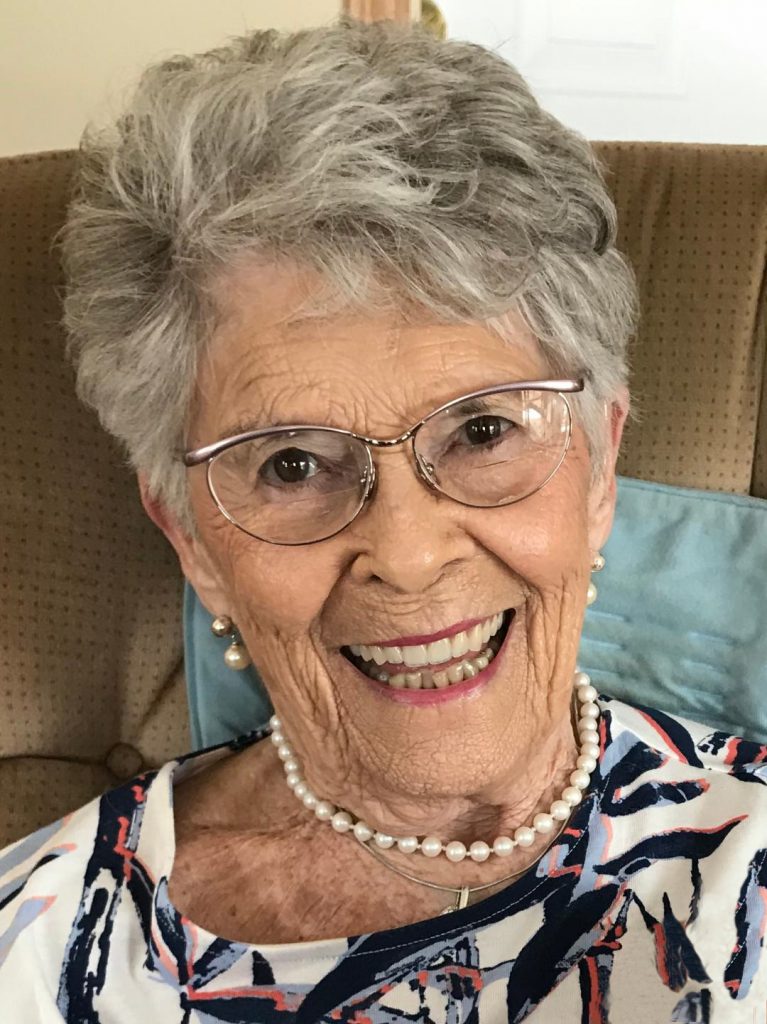 Audrey Louise Benson, age 88 died peacefully on January 31, 2019 surrounded by her family.  She is now joined in eternal love with her husband, Gene Benson who died last May.

A funeral service will be held on Saturday, February 9that 11:00 a.m. at Grey Eagle United Methodist Church, with visitation one hour prior to the service.   A private burial will be held later at the Minnesota State Veterans Cemetery in Little Falls.

Audrey was born February 10, 1930 to Gladys (Tallman) and Olaf Hippe in Minneapolis, MN.   She married her childhood neighbor Gene Benson on July 1, 1949 after he returned from World War II.    They settled in Richfield, MN where they lived for 40 years raising their 3 children.

Audrey loved shopping, baking, quilting, gardening and traveling with Gene.  But most of all she enjoyed spending time with her family.   After raising her family, she returned to school and became a certified chemical dependency counselor.  She worked as a counselor in Golden Valley for several years before retiring to their lake home on Mound Lake in Burtrum, MN. She enjoyed the sunshine and winters in Lake Havasu City, AZ with Gene, after they retired.

Audrey will be remembered for her classy sense of style and wit, as well as her baked treats she shared with many in the community, offering cheer and support to those around her.

In lieu of flowers, the family requests donations to the American Lung Association.

In lieu of flowers, the family requests donations to the American Lung Association.

A visitation will take place Saturday, February 9th, from 10:00AM to 11:00AM at Grey Eagle United Methodist Church in Grey Eagle.

A funeral service will be held on Saturday, February 9th at 11:00 a.m. at Grey Eagle United Methodist Church in Grey Eagle

I’m so sorry to hear about your Mom, Michelle. Sending love and hugs to your whole family.