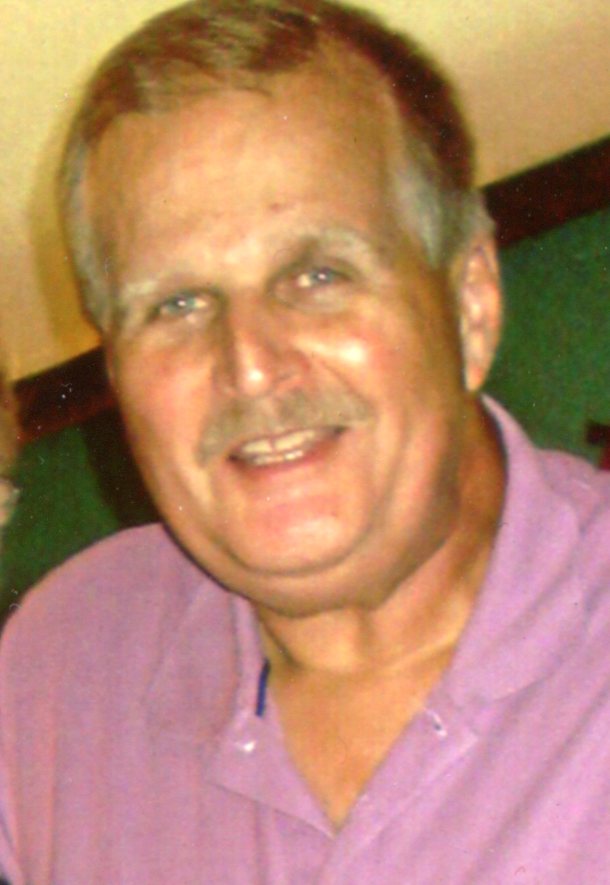 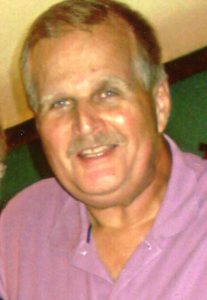 Doug was born on August 8th, 1952 in Minneapolis, son of Norman and Camilla (Ecklund) Johnson. He grew up in the Twin Cities area and graduated from Hopkins High School in 1970. Doug went on to attend the University of Minnesota, as well as Staples Technical College. He was united in marriage to Sharon on July 2, 1988 in Richfield.

He was preceded in death by his parents, Norman and Camilla Johnson, and father-in-law, Harold Schoon.

Doug retired in 2016 after working as a diesel mechanic for 40 years with Ziegler. He was a member of the National Wild Turkey Federation for many years and volunteered as their treasurer. He was also in a card club with the same 5 couples for over 20 years. Doug was “Mr. Fix it” and handyman to all- the man could fix anything for anyone and always loved a challenge! Some of his happiest memories were helping his children with endless projects and eventually teaching them his skills. Besides his love for his family and friends, he enjoyed hunting and anything gun-related, flea markets, garage sales, camping, snowmobiling, traveling, and tinkering around in his shop. He was a World War II history buff and was ready to impart his knowledge with anyone the moment the subject was brought up.  During his 5 years of retirement, Doug and Sharon were able to enjoy several trips around the world including an Alaskan cruise, Hawaii, Niagara Falls, and a very Doug-appropriate WWII themed trip to Western Europe.

In recent years, Doug was blessed with 2 beautiful granddaughters who meant the absolute world to him. In the short time they had with him, many nicknames had already been established for their silly Grandpa. He also enjoyed the company of his two cats, Milo and Penny, as well as grandcats, Tinny and Cam, and granddogs, Frankie and Daisy.

Doug will be deeply missed by everyone who crossed his path. He lived life to the fullest, took joy in the simple things, and loved with all his heart.

A Celebration of Life in remembrance of Douglas L. Johnson, age 68 of St. Cloud, will be open to the public from 9:00-11:30 AM on Saturday, December 5 at the Miller Carlin Funeral Home, 3013 Roosevelt Road, St. Cloud, MN

Truly sorry to her ….It is really hard with Holiday’s around with family ….to lose someone … May his soul be resting in peace…

So sorry for your loss! I remember when I would come over to your house in high school and your dad always being so welcoming! He will be missed!

We are so sorry for your loss, he will be missed dearly. I worked with Doug at Ziegler back when he was in Bloomington. I was a salesman and he was in the New Equipment shop. He always smiled and was friendly. When I look at his smile in this picture – I remember him well. Later, when I was a Sales Manager and would go to St Cloud, I enjoyed seeing him and again – his friendly smile and conversation was always so welcoming. I am now retiring from Ziegler and when I look back to why I loved working there – it was people like Doug that always made my day!

I worked with Doug for 12 years and he was a great person. He will be missed by all who knew him

My condolences to Doug’s family. May the Lord comfort you in your time of grieving.