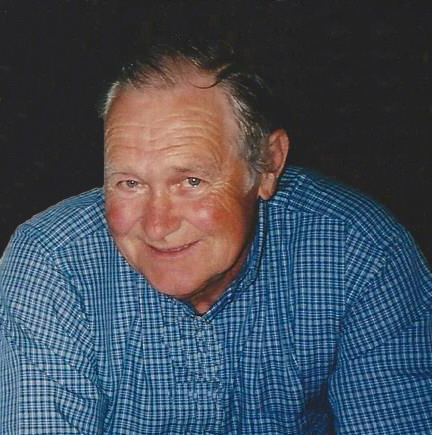 Services celebrating the life of Ellsworth Barnes Jr., age 80 of Albany, will be 11:00 AM, Tuesday, August  7 at the Miller-Carlin Funeral Home Chapel in Albany.  Pastor  Steven Olson will officiate, burial will be in the  Our Saviors Cemetery.  Ellsworth died at his home on Wednesday.  There will be a visitation from 4-7:00 PM Monday and again after 10:00 AM, Tuesday at the Miller-Carlin Funeral Home in Albany.

Ellsworth was born September 27, 1937 in Ann Arbor, MI to Ellsworth Sr. and Gertrude (Keck) Barnes.  He grew up in Yandotte MI and entered the U.S. Navy in 1955.  He married Bertha McCombs on July 20, 1957 in Inkster, MI.  The couple lived near Long Beach, California for over 50 years.  Ellsworth worked in the assembly area of McDonnell Douglas for 33 years, retiring June 23, 1993.  The couple moved to Albany in 1997.  Ellsworth is a member of Our Saviors Lutheran Church and he is Past President of ANVETS in California.

He is preceded in death by his parents, his son, Ronnie Barnes; his sisters, Lois Horner and Caroline Thatcher and a brother, Jonathon Barnes.