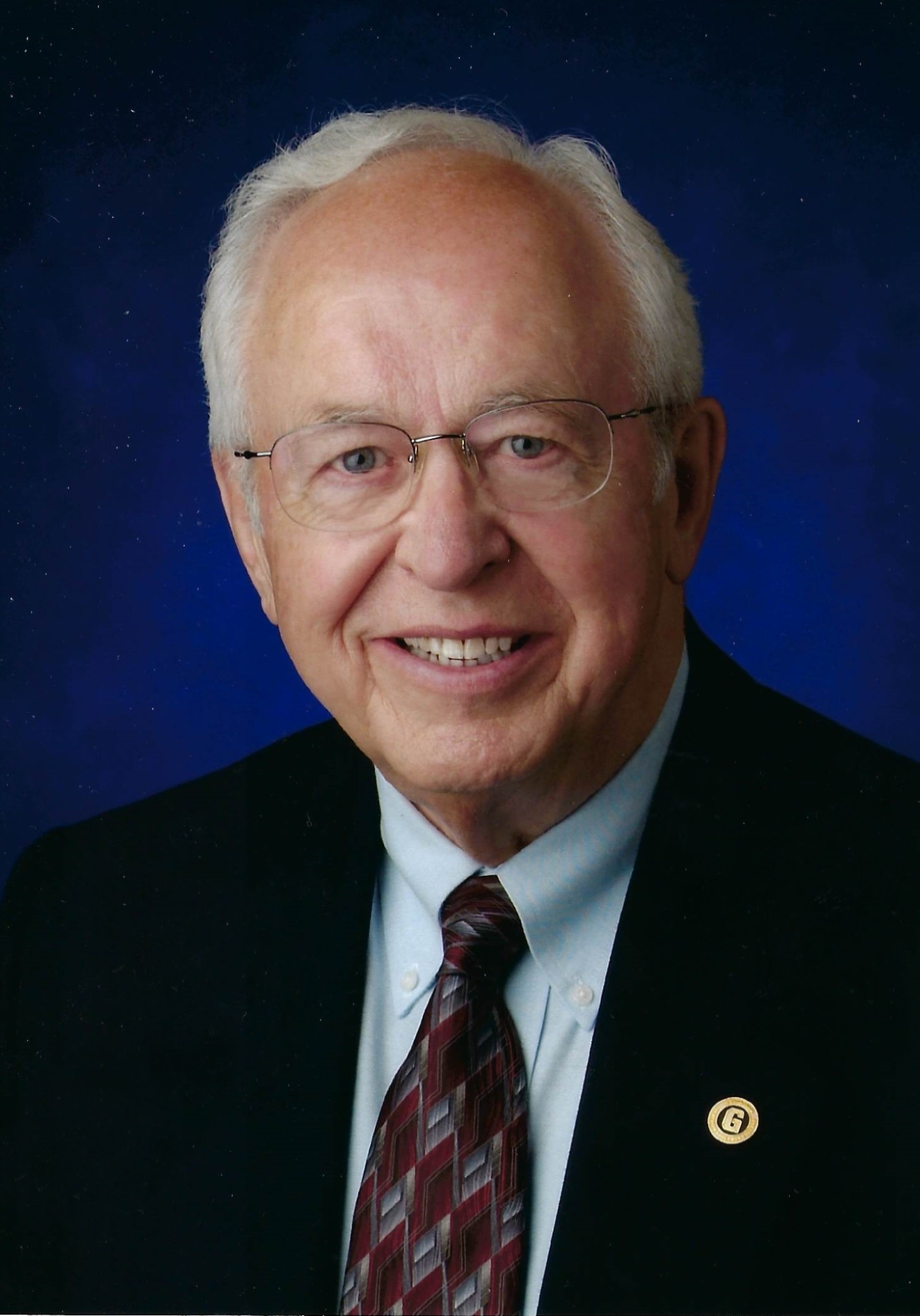 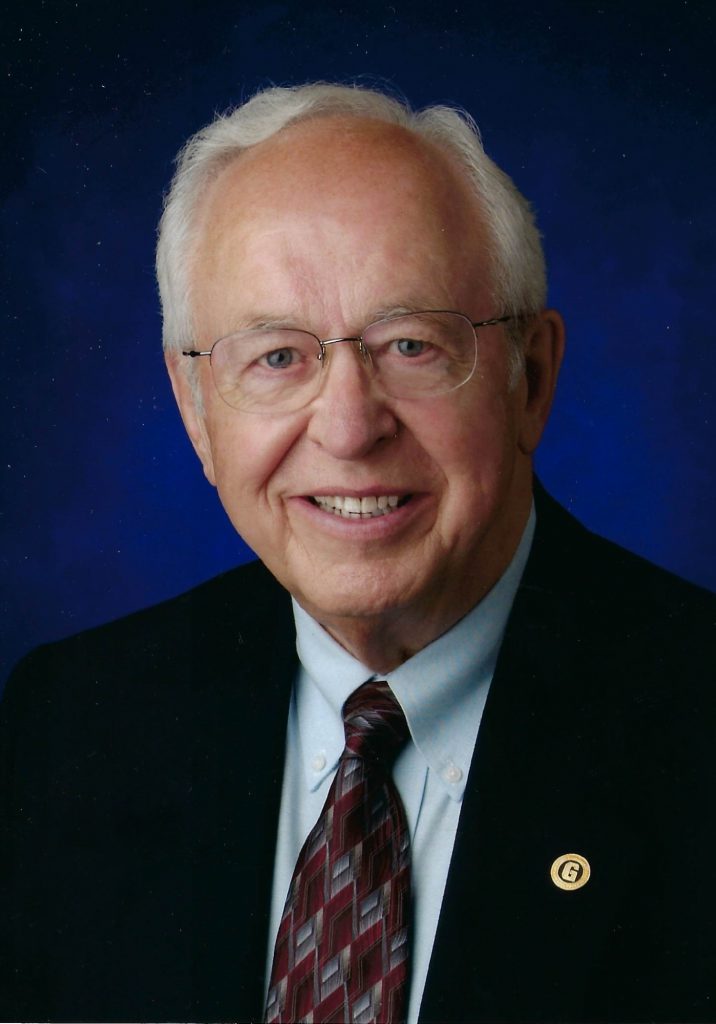 “Soon you will read in the newspaper that I am dead. Don’t believe it for a moment. I will be more alive than ever before.”  DL Moody

George Byron Torrey, age 87, passed away June 10, at home in Sartell, at the age of 87.  Arrangements are being made through Miller-Carlin Funeral Homes.  A memorial service will be announced at a later date due to Covid restrictions.

George was born on Valentine’s Day 1933, in Eldridge, North Dakota, the third of six children.  He grew up in Miltona, MN and graduated from Alexandria High School in 1951. George had a successful business career following his graduation from Gustavus Adolphus College in 1955; first with Arthur Anderson & Company, then Van Dusen Air, and eventually joining G.R. Herberger’s, Inc. in 1971. He ultimately became President and Chief Operating Officer for Herberger’s, a position he held until his retirement in 1994.   He also served in the US Army from 1956-58.

Family was very important to George.  He met Shirley Tate in Alexandria, MN in 1958, and they were married on April 22, 1961.  Together, they enjoyed 57 years of marriage before her death in 2018 from Alzheimer’s disease.  They were the proud parents of 3 children; Katie, Ann and David, 8 grandchildren, and 1 great grandchild.

It was George’s sincere appreciation for his family, his health, and all that he had been able to achieve over his lifetime, that formed the foundation of his commitment to community service and philanthropy.  George served on the boards of the St. Cloud Hospital, Gustavus Adolphus College, the United Way, St. Cloud Downtown Development Corporation and St. Cloud Opportunities. He served as chairman of the board of the Minnesota Retail Merchants Association, served with the St. Cloud Country Club, St. Cloud Rotary, and the Board of Directors of the Central Minnesota Community Foundation.  George’s commitment continued with his service on the Board of Directors of the CentraCare Health System, and the board of trustees of the Boys and Girls Club.  George was a leader in local philanthropy and giving back to his community.  He, along with his wife Shirley, provided many scholarships at the high school and college levels, and made countless donations to support the important work of many charities across the community.   He often said “To whom much is given, much is expected.” Luke 12:48.  Above all else, George taught us what a gift it was to be alive.  His spirit lives on in a few treasured words, “I wouldn’t change a thing” he said, in the company of his dearest ones.  “If I could live this life a second time, I’d do it all over again.”

Survivors include daughters Kate and Curt Deppert, Mahtomedi, MN – (their children Carly, Liza, Nate and Renee Samuelson, and Peter and Matthew Deppert), and daughter Ann and Chris Kurr of Ham Lake, MN, (and Chris’s sons Tyler and Cameron Kurr), and he is survived by one great-granddaughter; Renee’s daughter, Hadley Good.  George is also survived by sisters Marilyn Eberlein, Louise Franze, Elaine and Paul Magnuson, and Janet and Gordon Fry; sister- in-law Gale & Ang Catapano, and brother-in-law Joe and Jen Tate, as well as many nieces, nephews, cousins, and extended family and friends.

George is preceded in death by his devoted wife, and beloved son, David.

Some superheroes don’t wear capes.  The family would like to thank Visiting Angels, many private caregivers, and especially Katie Hlavac, for their loving, 24/7 care walking both of our parents home.  Memorials preferred to the Central Minnesota Community Foundation.