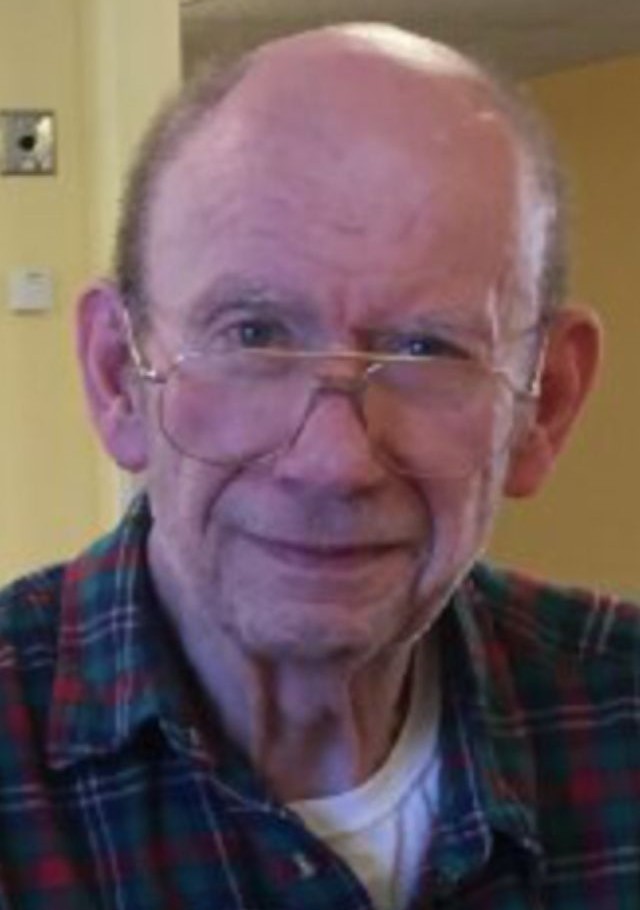 Friends and family will gather to reminisce, grieve, support each other, and of course “JUST CHAT” on Saturday, Jan 5, at Miller Carlin Funeral Home in St. Cloud from 10 a.m. to noon.  A small luncheon celebration will follow.

Jerry was born in Minneapolis, MN, on Aug. 30, 1941. He graduated from Columbia Heights High school in 1959.  Following his graduation from high school, Jerry immediately enlisted in the U.S. Air Force, attending basic training at Goodfellow Air Force Base in Texas. He was stationed in the Philippines and was a barracks chief in addition to being a weather man and analyst.

Upon being discharged from the military, Jerry married his high school sweetheart, Kathleen “Kathy” Downey, on July 25, 1964, in Virginia.  His daughters, Michele and Stacey,were born in Alexandria, Va.

Jerry pursued his passion for flying by becoming a private pilot while still living in Virginia.  He also began his sales career at Virginia Roofing.  After living in Virginia, Jerry moved back to Minnesota to be closer to family.  While in Minnesota, he worked for Lowey Distributors and eventually returned to his love for flying by selling single-engine aircraft.

After his time in aircraft sales, Jerry was the operational equipment manager for Telex Communications in Bloomington, MN, from which he retired.

During his retirement, Jerry enjoyed traveling with his wife, tinkering at his beloved cabin, as well as spending time with his three grandchildren, and family pets, Dusty, Blondie, and Dagwood.

Jerry will be most remembered for his ability to find joy in other people’s happiness.

He is survived by his beloved wife, Kathy, of 54 years, daughters Michele Violet (Tim Hennagir), St. Joseph, and Stacey Klaphake (Keith Jacobs) of St. Augusta, MN.  Jerry is also survived by his grandchildren: Seth Hennagir, Hollie Hennagir, and Madison Klaphake, as well as brothers and sister-in-laws, nieces and nephews.

Jerry was preceded in death by his father, Edward “Archie” Violet and mother Florence “Flossie” and Dorothy Markuson.

Friends and family will gather to reminisce, grieve, support each other, and of course “JUST CHAT” on Saturday, Jan 5, at Miller Carlin Funeral Home in St. Cloud from 10 a.m. to noon.  A small luncheon celebration will follow.