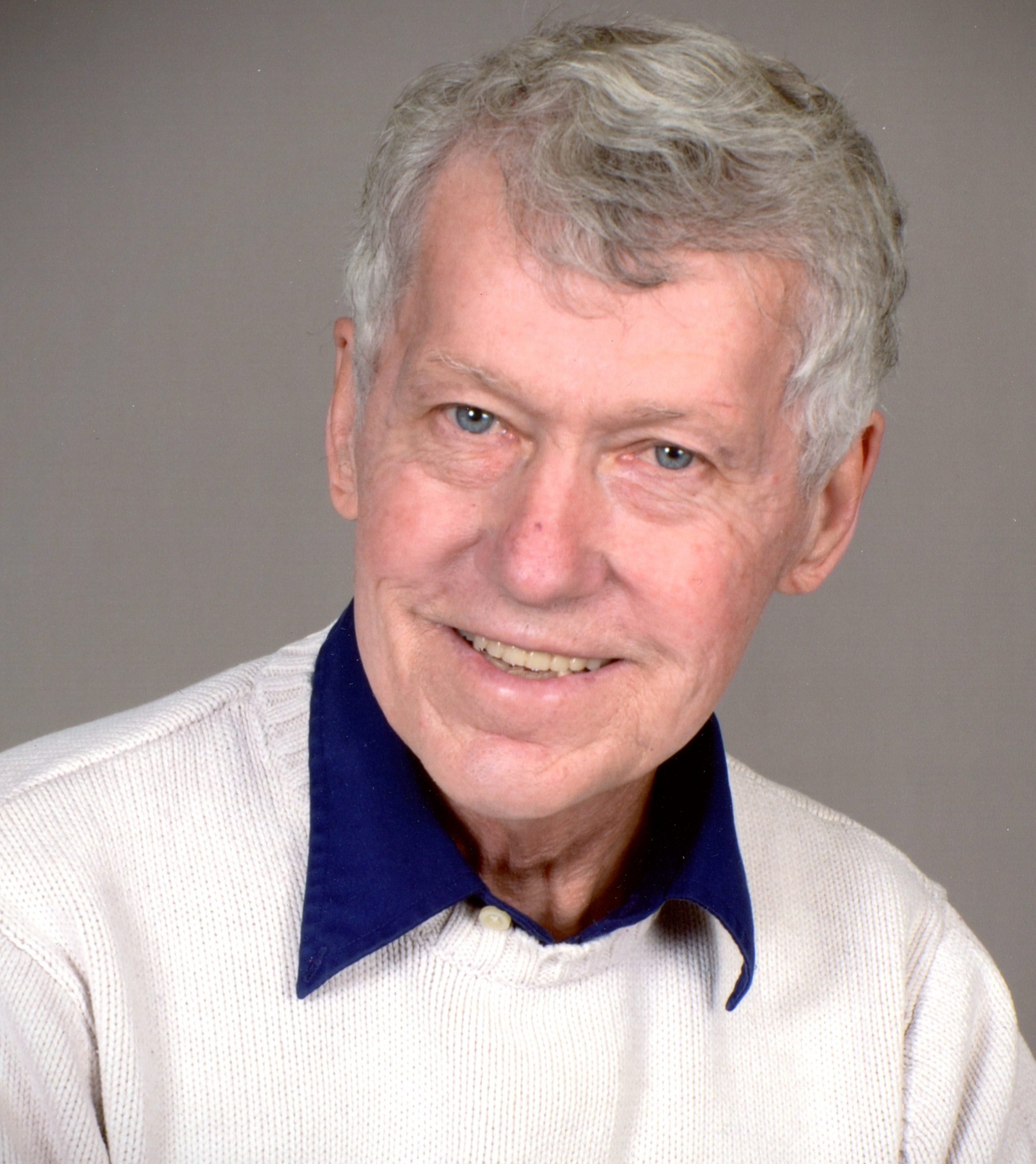 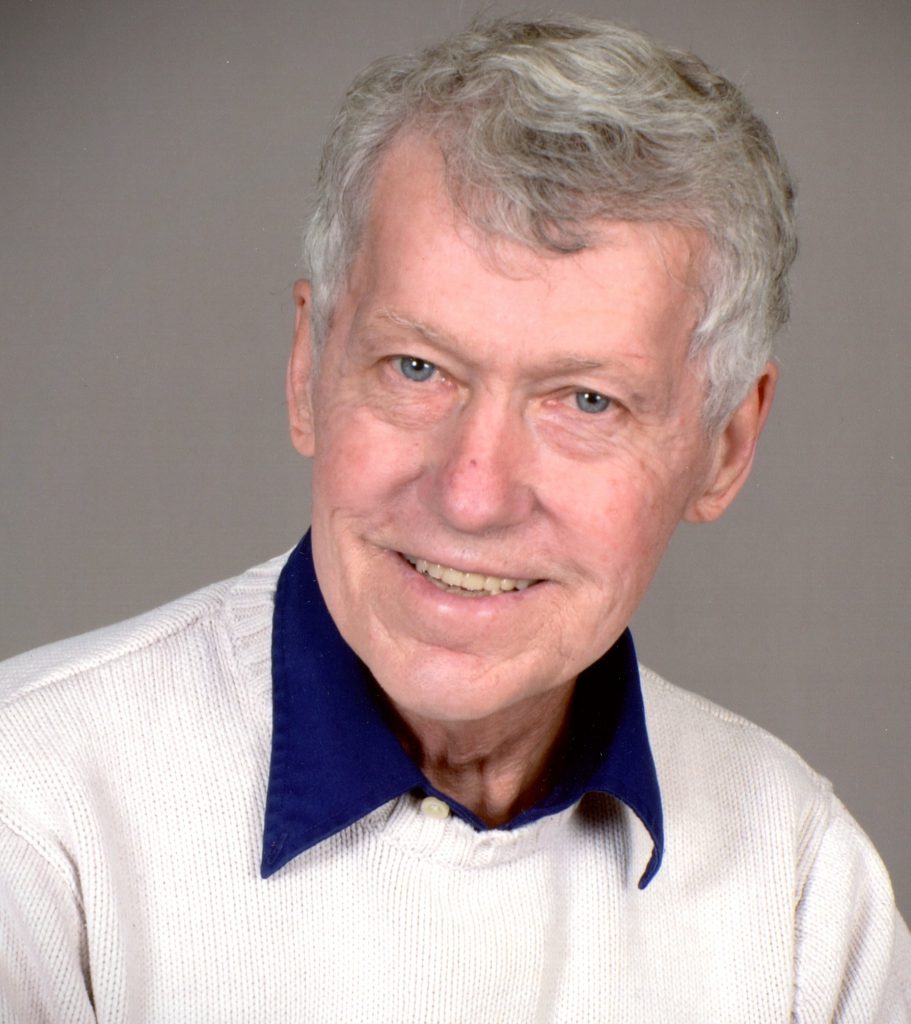 The Mass of Christian Burial for Gerald ‘Jerry’ Glatzmaier, age 76 of Little Falls, will be private. Arrangements have been entrusted to the Miller-Carlin Funeral Homes. Jerry passed away on Sunday, December 6 in Little Falls.Jerry was born on April 11, 1944 in Albany, the son of Joseph and Marie (Thelen) Glatzmaier.

Jerry was diagnosed with stage IV lung cancer a year and a half ago. He fought the good fight, faced the disease with courage, and never complained about his circumstances. Jerry grew up in Albany; his family owned the Albany Hotel and Restaurant on main street. He did his part working in the restaurant; he often would come home on weekends and spend one night working as a waiter. When Jerry was a baby, the family remembers him making a lot of noise in his highchair; however, it was not from crying, rather, it was laughing. His signature laugh would be his trademark throughout his life.

In his early schooling, it was evident that his best subject was math; he attended St. Cloud State University after high school and went on to receive his Master’s Degree in Economics from the University of Minnesota in the Twin Cities. He remained at the U of MN for a couple of years and taught Economics as a TA. One of his students was Jeff Wright, who played football for the Gophers and eventually for the Minnesota Vikings. Jerry then taught at St. Cloud State as well as two years at Northern State College in Aberdeen, SD.

Jerry’s next adventure would take him East to Boston for more schooling in Actuary Science; this led him to a position at the Department of Labor in Washington D.C. He later transferred to Chicago and eventually Fridley, MN. Although Jerry worked for the government in these cities, his real love was teaching; he often taught nighttime Economics classes at various local colleges. Jerry eventually quit his government job and became a full-time teacher for St. Thomas, Lakewood Community College, and Century College.

Jerry had an easy-going personality, loved to make jokes, and loved to have a laugh even at his own expense. Jerry spent many years travelling, laughing, and learning with the love of his life, Nancy Sorenson; Jerry would eventually give Nancy his utmost compassionate care when Nancy became ill in the final years of her life. He enjoyed family gatherings during the holidays as well as the occasional touch football game or basketball game. It was a yearly tradition to run Grandma’s Marathon in June with his four brothers, and he currently holds the record for the oldest Glatzmaier to complete a marathon at the age of 69!

Jerry will always be remembered fondly by his siblings, Karlyn Schwartz of Gaylord, Joseph of Sartell, Thomas (Darlene) of Sartell, Sandra Schmidt of Danbury, WI, Jackie (Lloyd Geisenhof) of Little Falls, Richard of Avon, James of Avon, Donald (Vicki) of Albany; as well as many nieces, nephews, other extended family, close friends, and his former students.

He was preceded in death by his parents, Joseph and Marie Glatzmaier; sister Mary Jo (Vernon) Hoeschen; brother-in-law, John Schwartz; and his longtime partner, Nancy Sorenson.

The Mass of Christian Burial for Gerald ‘Jerry’ Glatzmaier, age 76 of Little Falls, will be private. Arrangements have been entrusted to the Miller-Carlin Funeral Homes.

My condolences to the Glatzmaier family at the loss of Gerry. We were classmates through college and spent many a night in the back booth of the hotel studying Physics. He was a fast learner and of course everyone remembers his gregarious nature.

I must say what a remarkable individual.