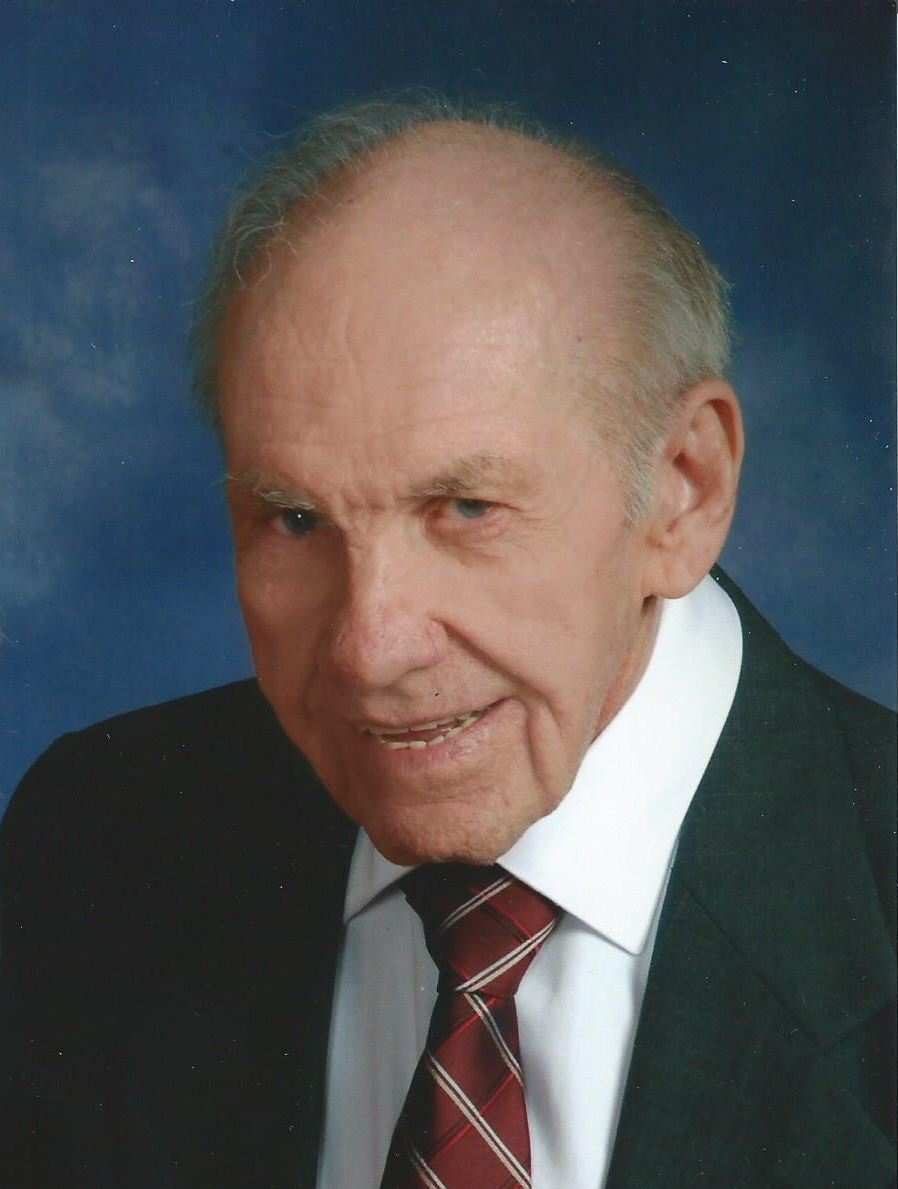 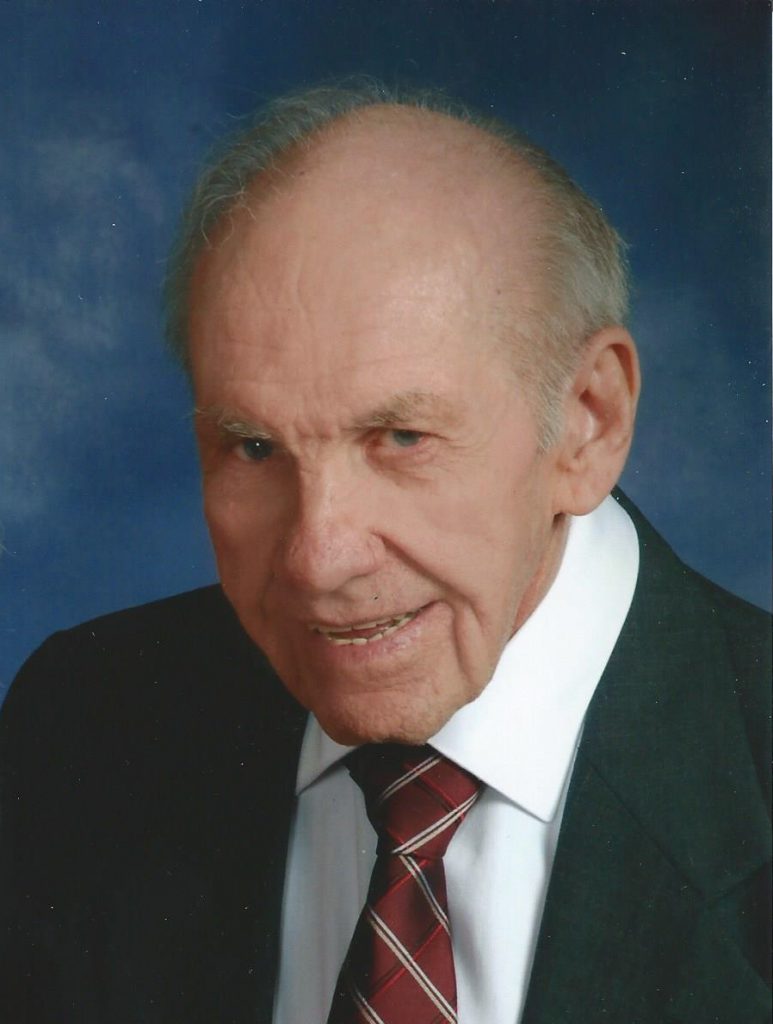 Gerald P. “Jerry” Blonigen, 81 of St. Stephen died Sunday after a long illness in Mother of Mercy nursinghome, Albany. Visitation will be Friday, May 4, from 10:00 to 11:00 AM in theSt. StephenCatholic Church, St. Stephen, followed by the Mass of Christian Burial at 11:00AM. Arrangements are being made by the Miller-Carlin Funeral Homes.

Jerry was born October 17, 1936, in Zion Township to Herman and Lena (Fuchs) Blonigen. He marriedDianne Brix on September 4, 1965 in the St. Joseph Catholic Church, St. Joseph. The couple farmed NEof Paynesville before moving to the family farm in St. Martin where he was a cash crop farmer for over26 years. In 1995 they moved to St. Stephen. He worked in the Collections Department at Fingerhutuntil 2003. Jerry was active in the National Farmers Organization (NFO), which he served in severalpositions from county president to the national board of directors. He served for ten years on theAdvisory Council of the Institute of Agriculture, Forestry, and Home Economics at the University ofMinnesota. He wrote opinion articles for the St. Cloud Times and was a frequent guest on a WCCO radioprogram. In the 1980s, he appeared on “Country Day,” an agricultural television program. Jerry playedin the Harmony Knights family band, the St. Martin Band, and the Merry Makers polka band. He sang inthe St. Martin Parish Choir and briefly in the Maennerchor of Cold Spring. In 2015 he wrote “The Demise of the Family Farm and Its Consequences.” Jerry was a member of the St. Stephen CatholicChurch.