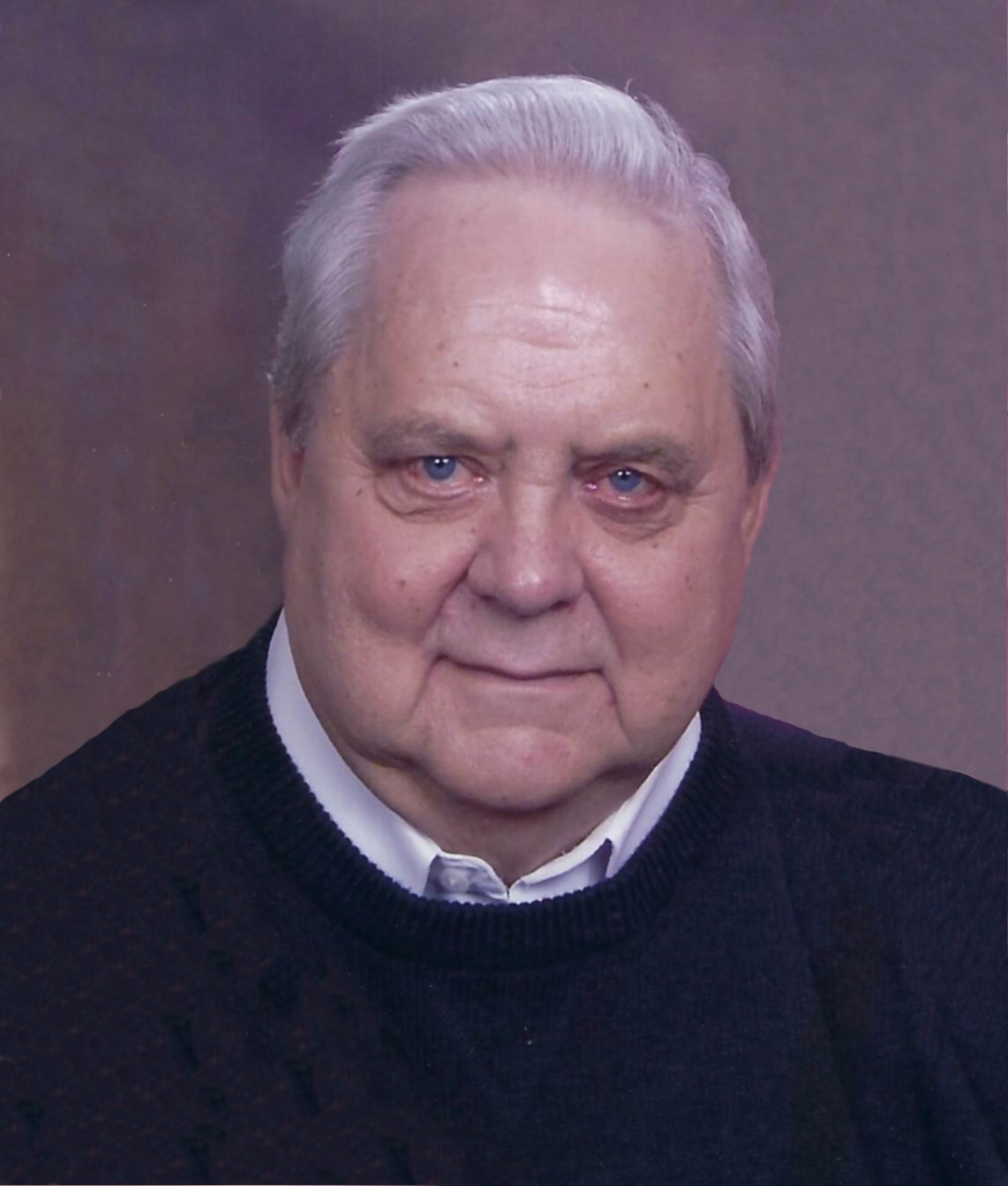 The Mass of Christian Burial, celebrating the life of James “Jake” Nilson, age 87 of Upsala will be 5:00 PM, Wednesday, June 19 at St. Mary’s Catholic Church in Upsala.  Burial will be in the parish cemetery.  Jake died Friday, on his 87th birthday, at Diamond Willow Assisted Living in Little Falls.  Friends may gather after 4:00 PM Wednesday at the church.  Arrangements are being made with the Miller-Carlin Funeral Home in Upsala.

Jake was born June 14, 1932 in Upsala.  He grew up on the family dairy farm.  As a boy he was a member of the 4H and showed prize winning jersey cattle at state fairs. He loved playing high school basketball and baseball.    After he graduated from the Upsala High School , he moved to Minneapolis where he started his career in the construction trades.  He married Devota Ohotto on June 18, 1955 at St. Edwards Catholic Church in Elmdale.  The couple moved back to the Upsala area in 1957 and Jake continued to work construction and dairy farm.  He farmed until the mid 1960s.  He continued his love of baseball and for several years was the manager for the Upsala Cardinals amateur baseball team.   He enjoyed his cabin on Pine Lake in Upsala and spending time with his family.  Jake was devoted to and was a natural in mentoring his children and grandchildren.  With his wife, he routinely attended their school and sporting events.  He was a member of St. Mary’s Catholic Church in Upsala and the Laborers’ International Union of North America, local 563.

He is preceded in death by his parents and his brother and sisters, Roger (Martha) Nilson, Verna (Aymer) Nelson and Jane (Dan) Tolbert.

Friends may gather after 4:00 PM Wednesday at the St. Mary’s Catholic Church in Upsala.

The Mass of Christian Burial, celebrating the life of James “Jake” Nilson, age 87 of Upsala will be 5:00 PM, Wednesday, June 19 at St. Mary’s Catholic Church in Upsala