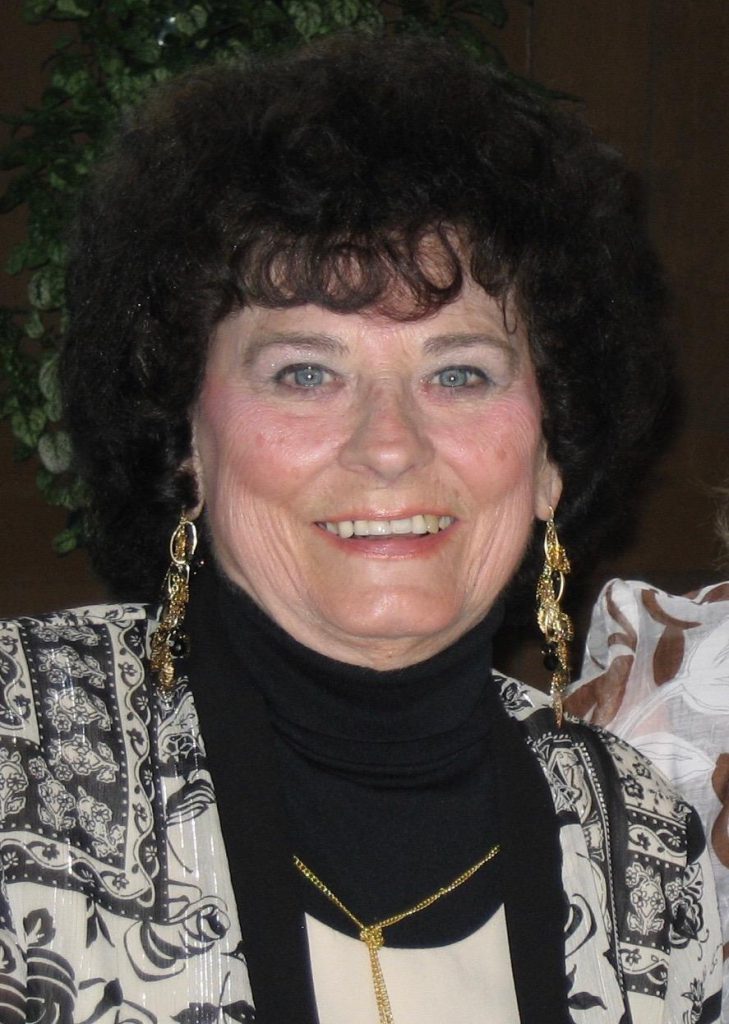 Janet was born August 9, 1931 in St. Francis, Minnesota to Joseph and Mary (Krupa) Surma. She was a business partner in the firm of JB Surma and Son, Excavating Company until 1976. She then became a real estate broker until retiring in 2001. After retirement, she worked part time for ARIA Communications in St. Cloud, Minnesota, ultimately retiring in 2015.  She was a member of many organizations, including: American Legion Post 428, Waite Park: VFW post 428; Eagles Aerie # 622, St. Cloud Auxiliary.  She was a past member of the national,state, and St. Cloud Board of Realtors.  She held memberships in Bloomington Minnesota Garden Club,  St. Cloud Mrs. JC’s, and  Business and Professional Women of St. Cloud.  Janet’s hobbies were decorating for weddings and special occasions, and sewing. She was an avid reader, enjoyed crafting, and assembling puzzles. Her greatest treasure was spending time with her close and loving family.

She was preceded in death by her parents, an infant daughter, sister Sally Moline Eckmann, brother,  Jerry  Surma and survived by her sister Marlene Surma McMullen of St. Cloud.

There will be a visitation after 10:00 AM, Wednesday, January 2, until the time of service at 11:00 AM,  at the Miller-Carlin Funeral Home in St. Cloud.

Services for Janet Killeen, age 87 of St. Cloud, will be 11:00 AM, Wednesday, January 2nd at the Miller-Carlin Funeral Home Chapel in St. Cloud