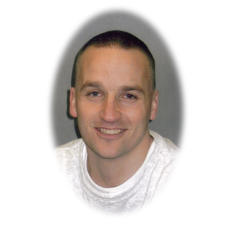 Visitation will be held from 4:00pm 8:00pm, Monday, June 20, 2011 and one hour prior to the service Tuesday at Gethsemane Lutheran Church in Upsala

Visitation will at Gethsemane Lutheran Church in Upsala

Scott, Rojean, Brian, Janelle, & family–
Sending heart felt sympathy –Please know we are thinking of your during this time.
The Schneider’s

Sorry to hear of your loss. Thinking about you during this time. Chuck Soucy.