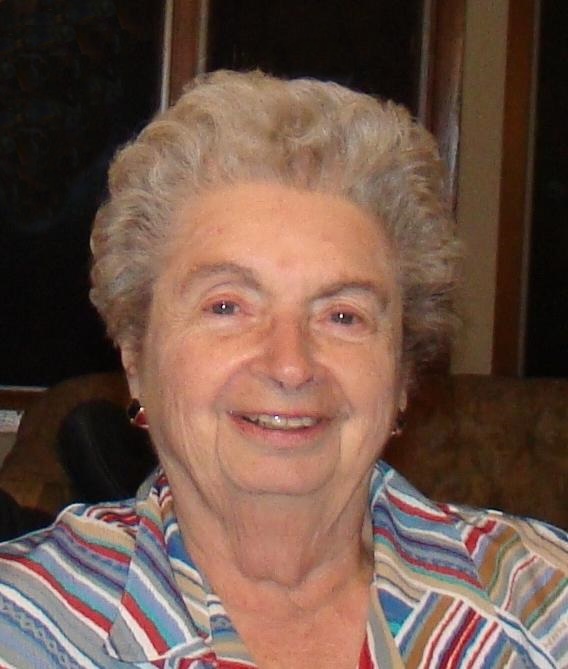 Private services will be held for Joan Raetz, age 90 of Sartell.  Joan died Saturday, August 3 at the Country Manor Nursing Home.    Arrangements are being made by the Miller-Carlin Funeral Homes.

Joan was born October 8, 1928 in Minneapolis to Israel and Lucinda (Wilmes) Rougier.  She grew up in Osseo, MN and attended St. Benedict’s College in St. Joseph.  She later became a registered X-Ray Technician.  She worked at Fairview Hospital as an X-Ray Technician for several years, until she left her job to raise her family.  Joan was also a voracious reader and always enjoyed a good book.  She married Raymond Raetz on June 23, 1951 in Osseo, MN.  The couple lived in Minneapolis and St. Louis Park for the majority of their marriage, moving to St. Cloud in 1973,  and then to Hackensack.  Joan and Ray spent their winters in Tucson, AZ until his death in 2013.  Joan’s last home was Country Manor.

She is preceded in death by her husband, her parents and her sister, Jean Schorzman.