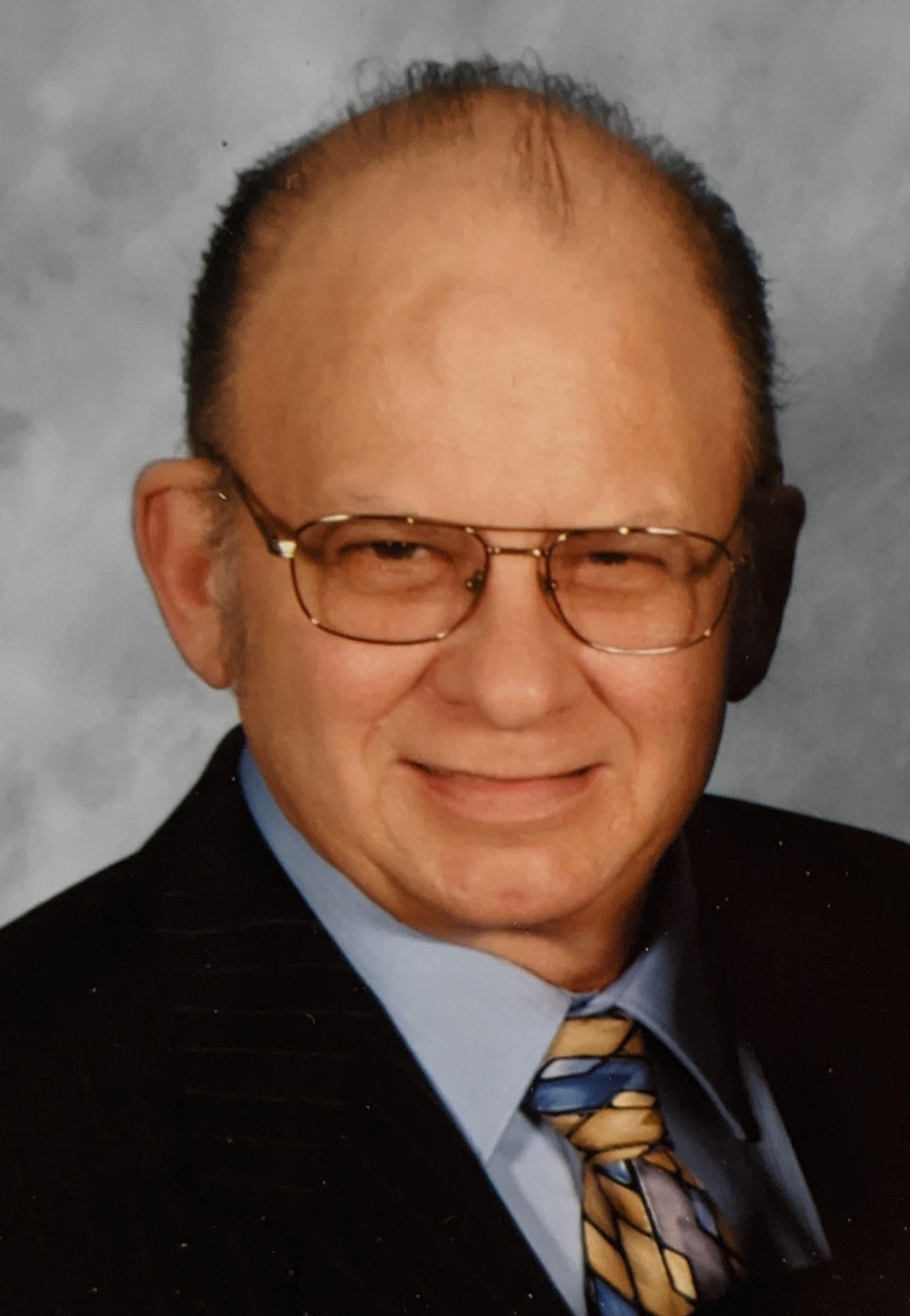 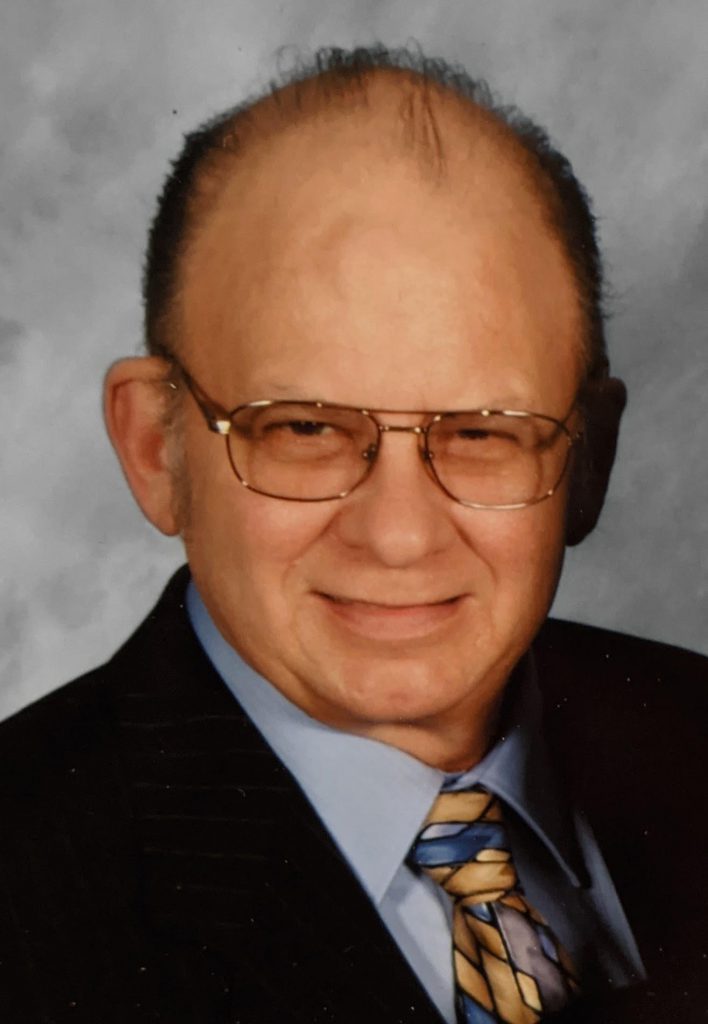 Services celebrating the life of Robert “Bob” Foss, Jr., age 70 of Clearwater, will be private.  Burial will be in Assumption cemetery in St. Cloud.  Bob died Monday at North Memorial Medical Center in Robbinsdale, MN.  Arrangements are being made by the Miller-Carlin Funeral Homes.

Bob was born November 25, 1949 in Waterloo, IA to Robert Sr. and Helen (Casper) Foss.  He graduated from high school and attended trade school.  He worked as a pipefitter for the Plumbers and Pipefitters Union Local 125.  He married Carol Hoyum on June 27, 1970 in Cedar Rapids, IA.  The couple lived in several areas, including Iowa, Arizona and New York, before settling in Clearwater, MN in 1984.

He is preceded in death by his parents and son-in-law, Joe Bolger.

Services celebrating the life of Robert “Bob” Foss, Jr., age 70 of Clearwater, will be private.