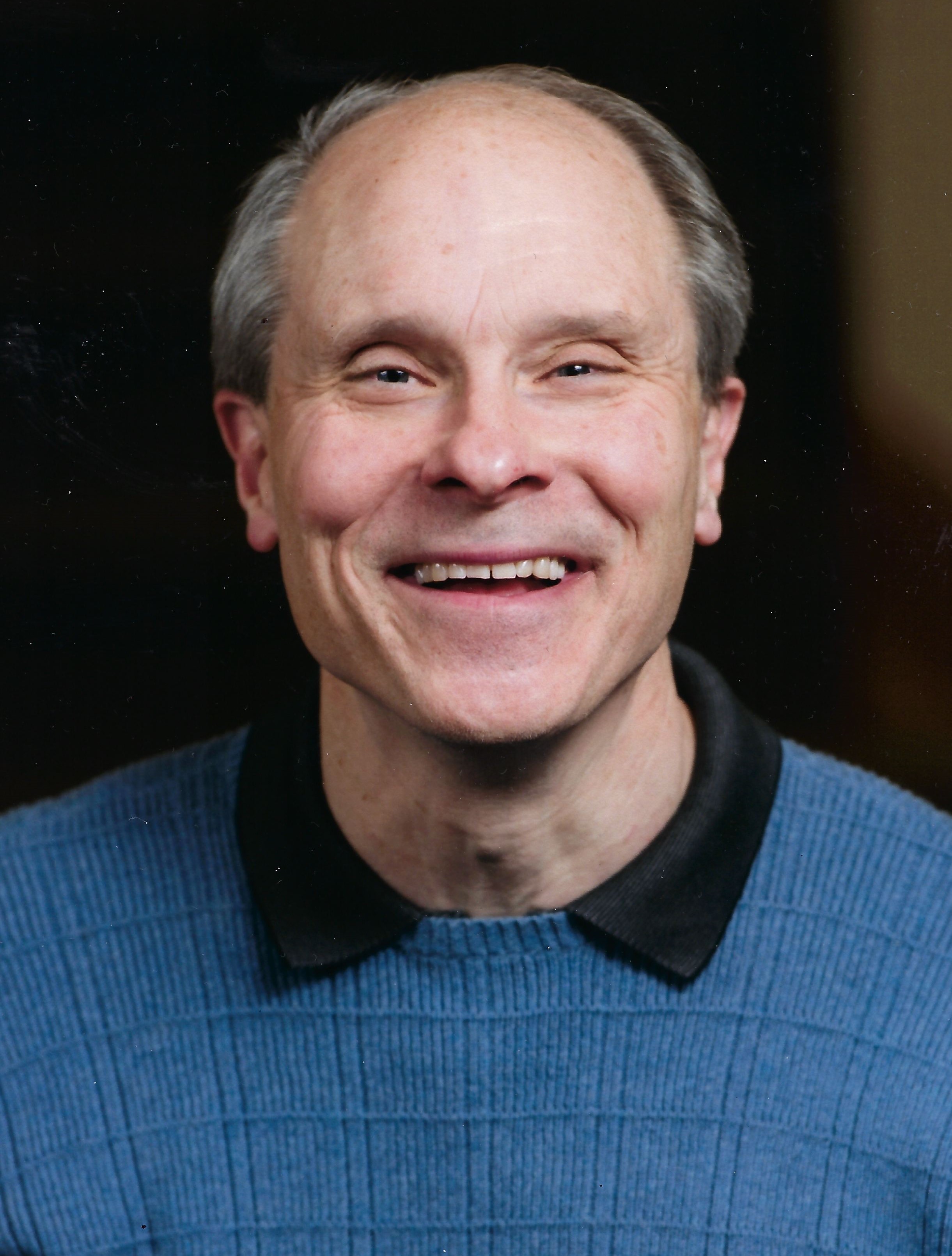 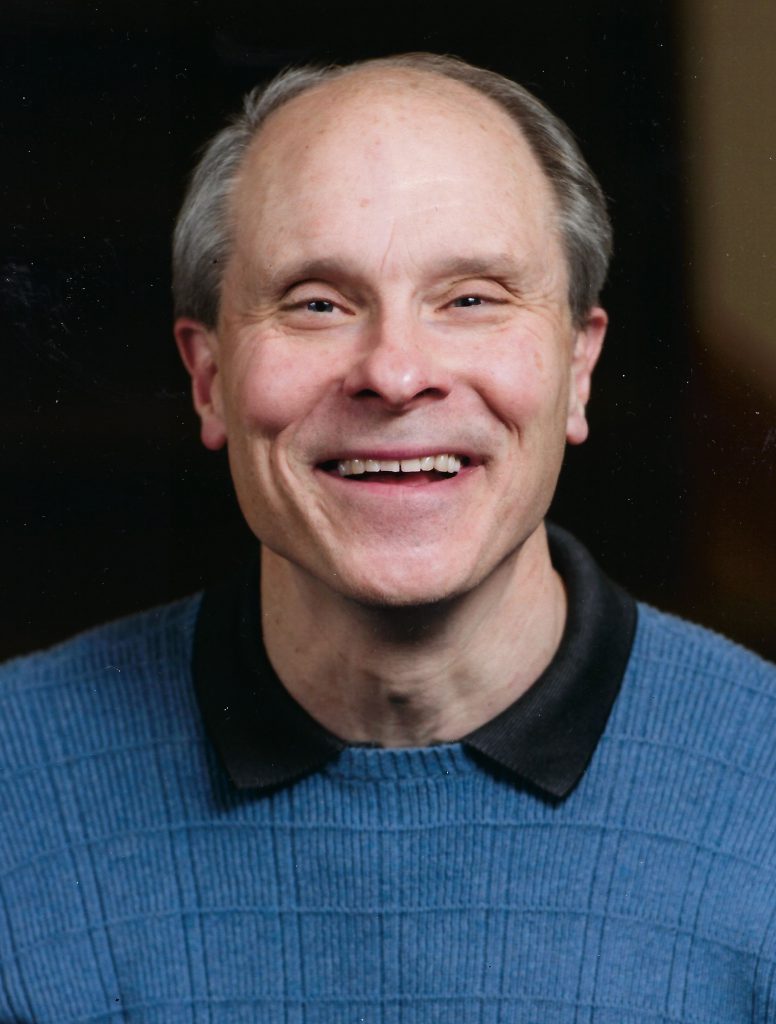 Robert (Bob) George Hoye Jr. died on Monday, May 4, 2020, at the age of 67. His daughters, Megan and Maren, were present the last days, hours and minutes of his life. That time, with their father, is something they will treasure forever.

A Celebration of Life will be held at a later date. Immediate family will be holding a small memorial service later this month.

Robert (Bob) George Hoye (Jr.) was born in St. Paul, Mn on February 17, 1953 to Hildegard Mathilda Heuer and Robert George Hoye Sr. The family lived in St. Paul before moving to St. Cloud when Bob was in third grade. Bob attended Tech High School for three years until Apollo High School opened. Bob was involved in band, choir, debate club and swimming. Bob graduated from Apollo in 1971 and attended St. Cloud State through 1975, receiving a Bachelor’s Degree in Economics. Bob was joined in marriage to Debra Christianson in 1977. During their marriage they had two daughters, Megan and Maren.

In 1980, Bob started a furniture and appliance business called 23 East Inc. In 1982 Bob changed the public name to Hoye Home Furnishings, Appliance & TV, which he owned and operated until the summer of 2011. In 2009, he was diagnosed with early-onset Alzheimer’s (Bob was 56).

Bob was a very dedicated business owner. He dearly valued his staff and customers.

He was highly committed to spending time with the people that he loved. He was an energetic, curious, and hard-working guy who found pleasure in planning adventures and travel for his family.

By some, he was dubbed a comedic-stylist. He truly took joy in making people smile and laugh and entertained himself along the way. His laugh was infectious. The drive behind his humor was his wit and humble intelligence.  He was also a compassionate and emotionally engaged father, husband, grandfather and friend.

On May 16, 1998, Bob and Christine Harrison were married. They enjoyed long conversations, laughing together, evening walks along the river, working together at the store, and most of all spending time with their blended family.

Bob set an example of service and volunteerism. From serving on the St. Cloud Planning Commission, Bethlehem Lutheran committees to being a long-time member of Sertoma (Service to Mankind) and other local non-profits. It was important to Bob to give his time to community improvement and helping those in need. This dedication to service and to friendship has been pivotal in the lives of many.

Bob lived with early onset Alzheimer’s for over ten years. While a tragic disease, he endured the situation with grace and humility.  In memory of our father and husband, we express empathy for all those that suffer from a disease that takes away one’s quality of life, plans for the future, dignity, and changes the pattern of lives forever. Our hearts also go out to those that are dealing with health and economic hardships during this Pandemic time.

Bob was preceded in death by his parents.

If you choose, preferred memorials are the Alzheimer’s Assn. or the donor’s choice.

A Celebration of Life will be held at a later date. Immediate family will be holding a small memorial service later this month.

If you choose, preferred memorials are the Alzheimer’s Assn. or the donor’s choice.