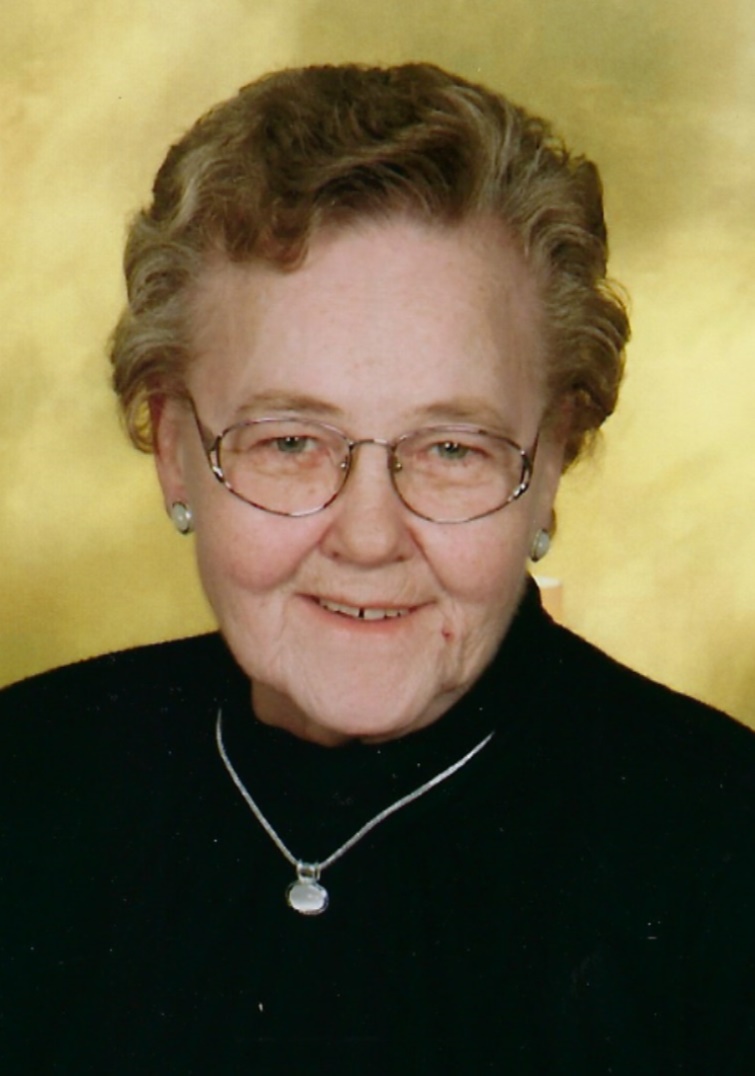 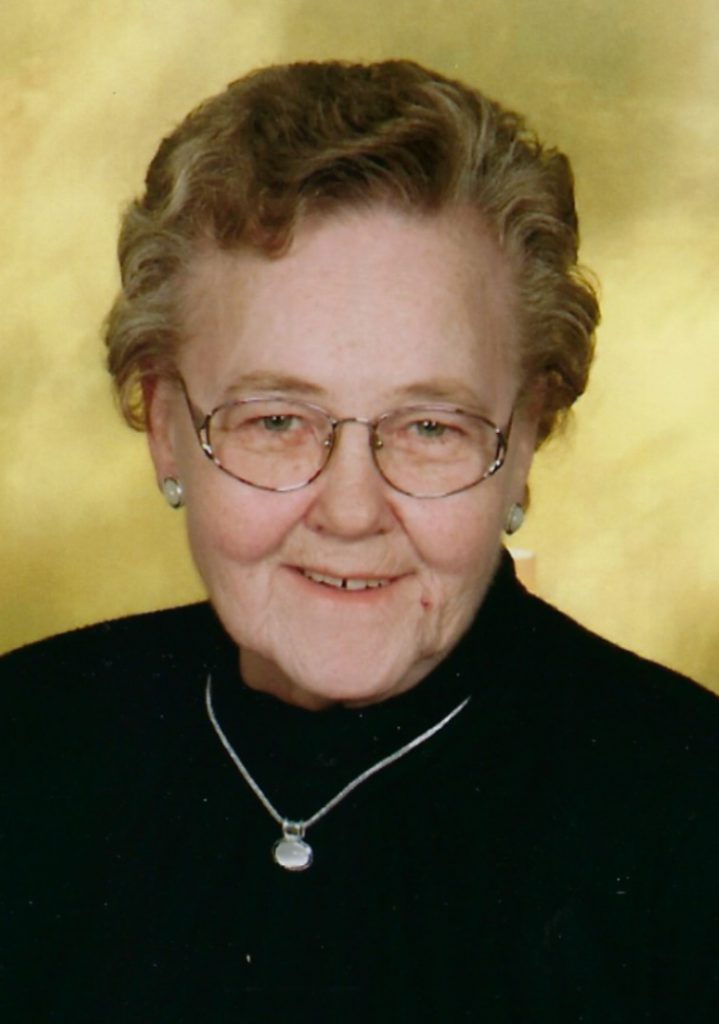 Shirley E. Skroch, 78, of Holdingford, died Tuesday, June 18, 2019. Mass of Christian Burial service will be at 11:00 AM on Friday, June 21 at St. Columbkille Catholic Church, St. Wendel. Visitation will be from 10:00 – 11:00 AM on Friday at the church.  Interment will be in Minnesota State Veterans Cemetery, Little Falls.  Arrangements are with Miller Carlin Funeral Homes, Holdingford.

Shirley Esther Skroch was born on January 25, 1941 to Conrad and Irene (Betker) Litchy in St. Cloud.  Shirley graduated from Holdingford High School.  She was united in marriage to Delmer H. Skroch on February 6, 1961 in Duelm, MN. The couple made their home in the St Joseph area where they took over the family dairy farm.  In 1997, they moved to their retirement farm near Upsala.  Shirley enjoyed making wine and moonshine, baking bread and arguing with Delmer.  In retirement Shirley enjoyed crafting and beadwork.

She is preceded in death by her parents, husband, Delmer in 2013, infant daughter Lisa and sister Gloria Rudolph.

Mass of Christian Burial service will be at 11:00 AM on Friday, June 21 at St. Columbkille Catholic Church, St. Wendel.