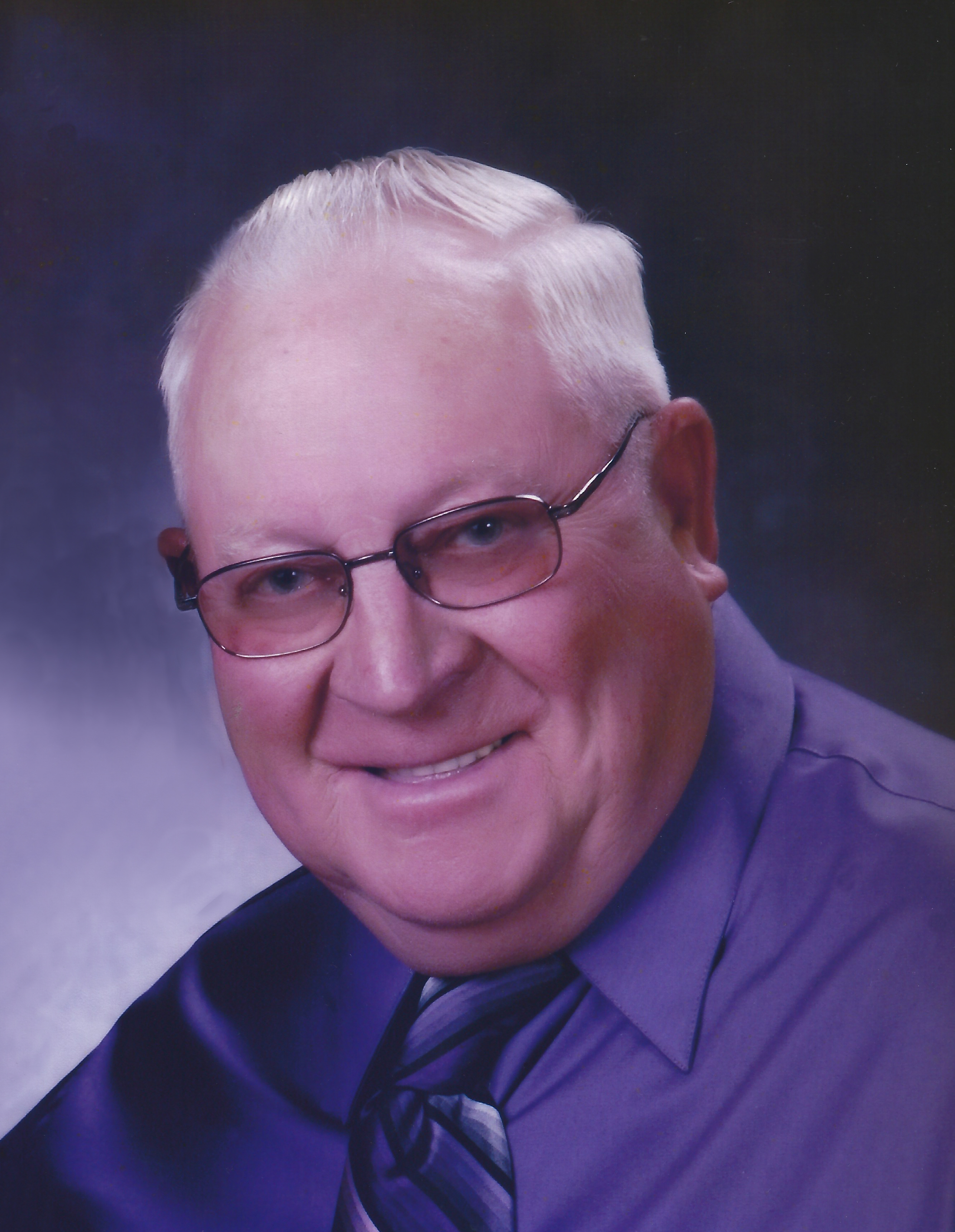 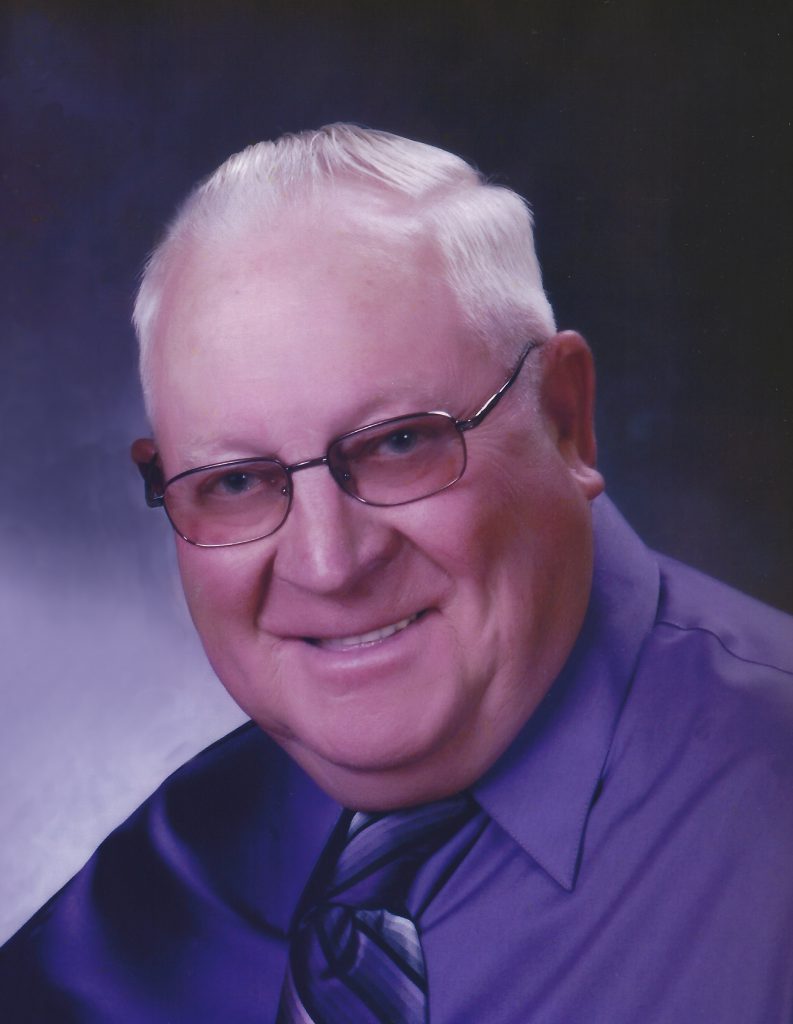 The Mass of Christian Burial, celebrating the life of Vernon M. Stroeing, age 85 of Freeport will be 11:00 AM, Friday, September 28th at Immaculate Conception Church in New Munich, burial will be in the parish cemetery.  Vern died Tuesday at the Melrose Hospital.  There will be a visitation after 9:00 AM, Friday at the church with a eulogy at 10:45 AM.  Arrangements are being made by the Miller-Carlin Funeral Homes.

Vern was born August 7, 1933 in St. Martin to Frank and Anna (Buettner) Stroeing.  He married Marjorie Wiechmann on July 16, 1957 at St. Rose of Lima Catholic Church.  Vern farmed most of his life south of Freeport. He moved off the farm into Freeport in 2011.  He was an avid card player and he enjoyed bowling, fishing and spending time with his family.  He was a member of the Immaculate Conception Catholic Church in New Munich and the St. Joseph’s Society.

He is preceded in death by his parents and his son, Kevin Stroeing in 2009,and his brothers and sisters, Leora Cherne, Mary Ellen Rosen, Evelyn Voller, Dorothy Stroeing, Wilfred Stroeing, Celestine Stroeing, Sylvester Stroeing and Marvin Stroeing.