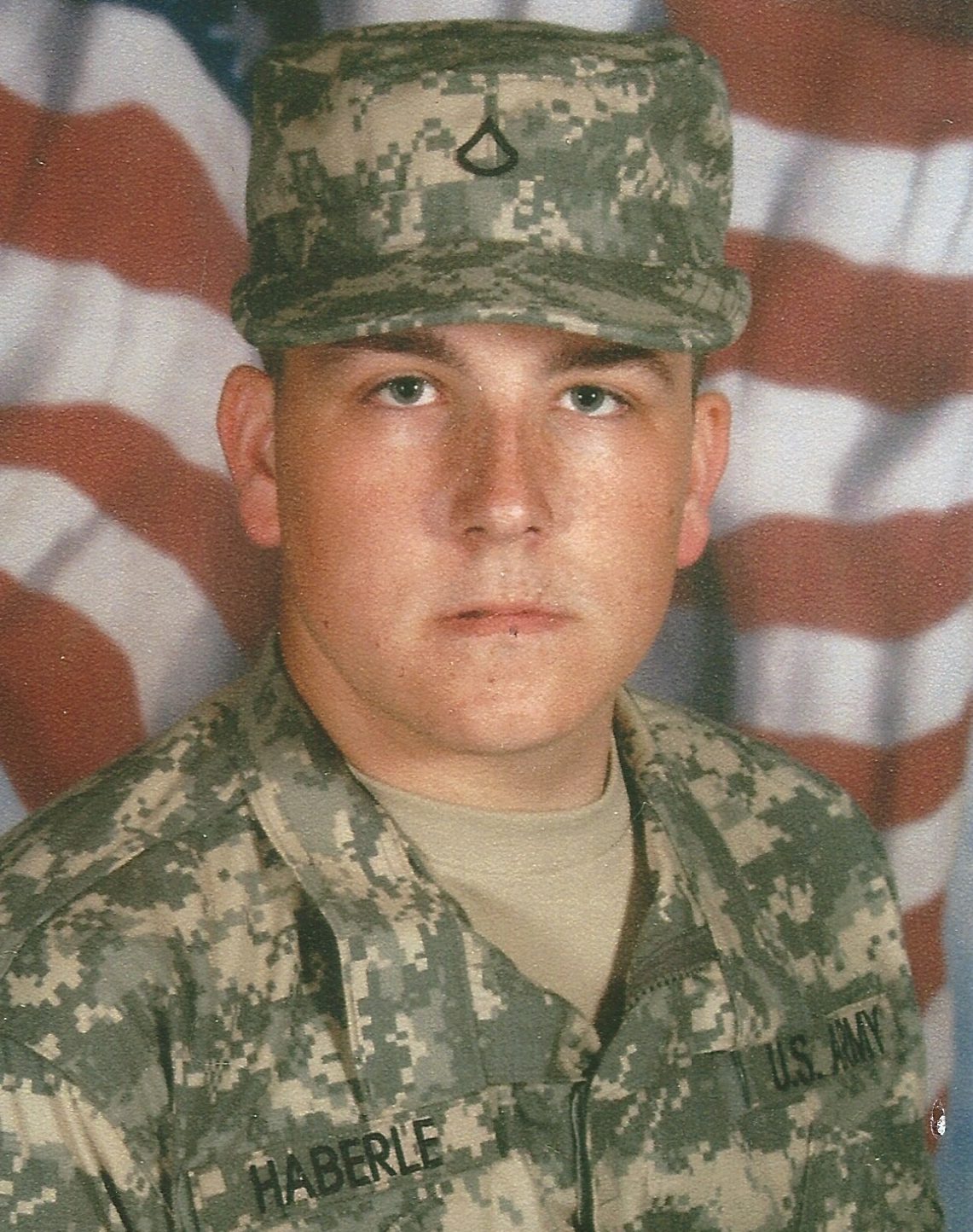 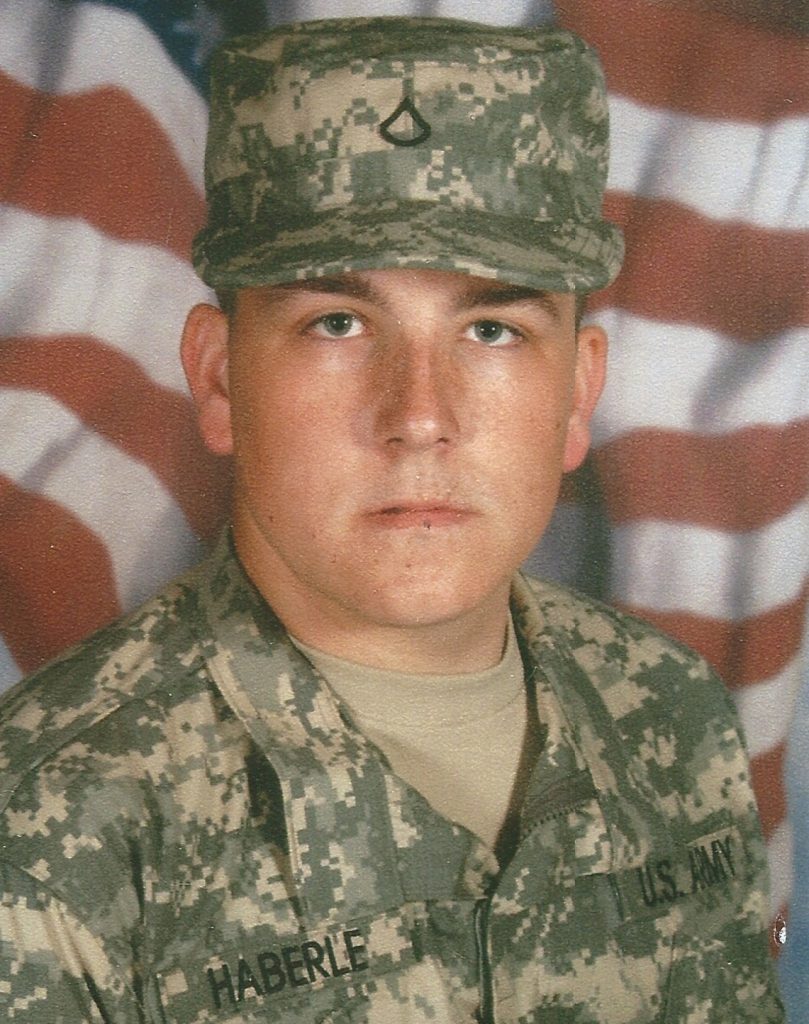 Brent was born September 17, 1989 in Minneapolis to Charles and Kathryn (Edmunds) Haberle.  He currently resided in St. Cloud, MN.  He served in the U.S. Army National Guard, stationed in Iraq from 2009-2010.  He attended the ITT Technical Institute and Dunwoody College of Technology.

Brent is survived by his 3 children, Caldon, Leonardo and Jack, all of White Bear Lake.  He is survived by his parents, Charles Haberle of St. Cloud and Kathryn Edmunds of Glencoe; his brother, Anthony Haberle, Apple Valley, and grandmother, Sandra Fernandez, Maple Grove.

He is preceded in death by his grandparents.

There will be a gathering from 5-7:00 PM Wednesday, at the Miller-Carlin Funeral Home in St. Cloud, on Wednesday, January 9th, 2019

Services will be 7:00 PM, Wednesday, January 9th at the Miller-Carlin Funeral Home Chapel in St. Cloud.