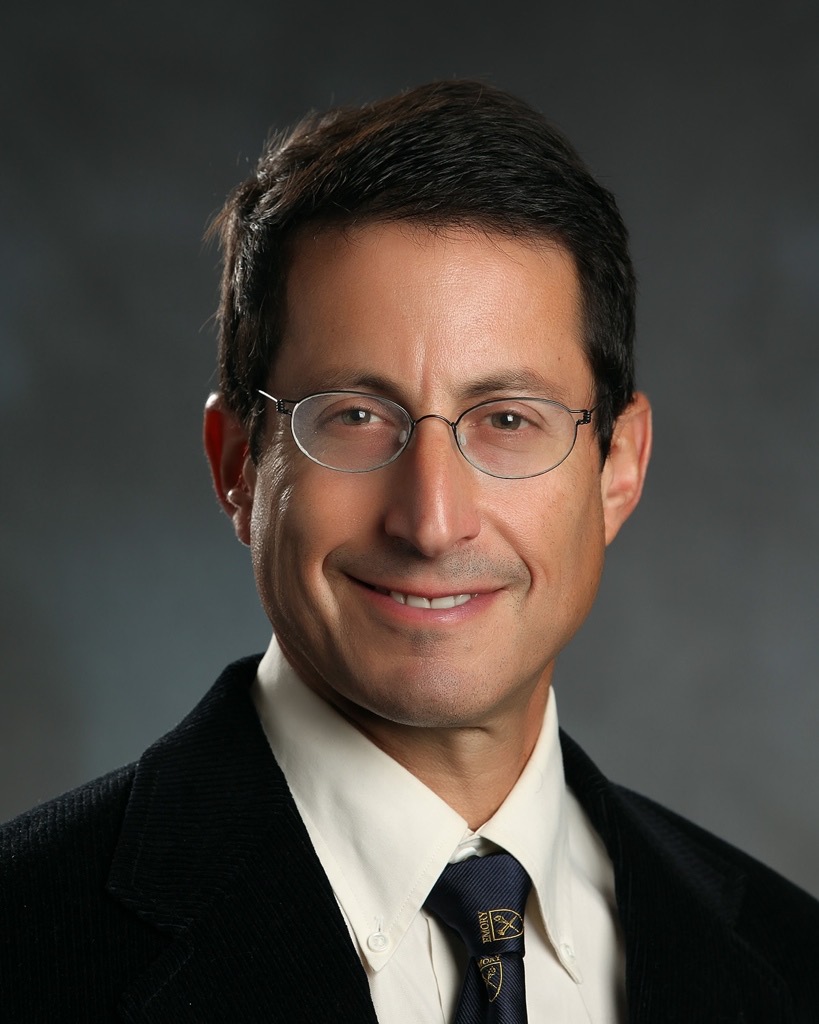 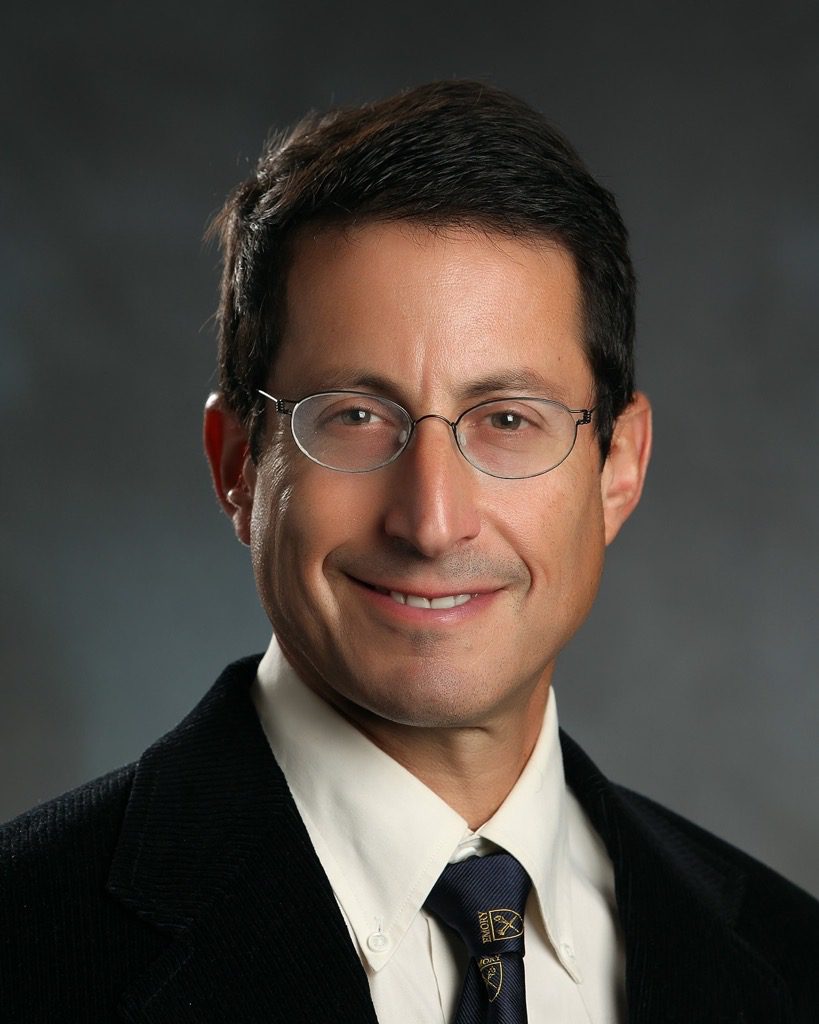 Dr. Howard Zimring passed away suddenly on the morning of March 12, 2019. He died of coronary thrombosis while on his daily bike ride visiting relatives in Carlsbad, California. He was 59 years old.

Howard was born on May 4, 1959, to Israel and Rita Zimring in West Orange, New Jersey, as the only son of four children. During his youth, Howard developed his perceptive, hard-working character while exploring what would become his lifelong passions. He attended West Orange Mountain High School, where he dedicated himself to academics and athletics. He applied his intellect and strong work ethic to all of his studies, yet he was especially inspired by biology and chemistry. Howard was also involved in tennis, math team, and basketball. He participated in these activities along with working jobs at an inner city factory and local library. Howard often reflected kindly upon these early years and prided himself in his East Coast upbringing.

Howard pursued his undergraduate education at Emory University in Atlanta, graduating in 1981 with a Bachelor of Science in Chemistry. Howard then attended Tufts Medical School and attained a Medical Doctorate in 1985. To continue his medical training, he completed an internship in internal medicine at the VA Medical Center in Boston and a residency at the University of California San Diego (UCSD). Howard went on to complete his fellowship in Cardiovascular Disease at UCSD from 1991-1994.

While in medical school, Howard had enlisted in the military and was commissioned by the US Army in 1982. In exchange for his service, he was granted work experience and a means to finance his medical education. Assuming his first position as a doctor, Howard served in the internal medicine department from 1988-1991 at Tripler Army Medical Center in Honolulu, HI. During these three years, he was deployed to both Thailand and Tonga. Howard then worked as a cardiologist at Brooke Army Medical Center in San Antonio, Texas, beginning in 1994. After completing his fellowship in interventional cardiology, he became the director of the army base’s cardiac cath lab. Once more, Howard was deployed overseas—this time, in Kuwait—for Operation Desert Storm. At Base Camp Kuwait, he was awarded the Army Commendation Medal. Howard was honorably discharged from service on June 15, 1997.

Howard returned to civilian life as an interventional cardiologist at the Colorado University Hospital in Denver. A year later, he changed residence to work at the Bloomington Indiana Community Hospital. Finally, after three years, Howard settled in St. Cloud, Minnesota, where he solidified his professional career at the Saint Cloud CentraCare Heart & Vascular Center. He worked here for 17 years until his passing.

Throughout his mobile and productive professional life, Howard Zimring sustained a happy family. After completing his Boston internship in 1986, he had moved to California. There, in San Diego, Howard married Carolyn Reynolds on August 17, 1991. During the following ten years of changes in residency and military service, they had three sons.

Howard lived an exceptional lifestyle and prided himself in his remarkable health. During his years spent residing in California and Hawaii, Howard took up surfing. He appreciated the calm of the ocean at night and earned the nickname ‘Moondog’ for braving the waves under the moonlight. As he moved farther away from the sea, he grew fond of other activities. Howard especially enjoyed exercising: playing tennis, running, cross country skiing, swimming, and cycling. He cycled 40-50 miles as his minimum daily exercise, and it was his hobby to update and improve his cycling equipment. And although he did not compete regularly, he took third place in the 2018 Apple Duathlon among his age group. As Howard had fallen in love with tennis at a young age, he became passionate about instructing all three of his children how to play and enjoy tennis for themselves. Howard also made sure to spend time relaxing. Among his favorite family activities were attending Timberwolves games and classical music concerts, watching movies, and dining out. Before falling asleep, he enjoyed reading historical fiction.

Howard is survived by his loving wife, Carolyn; his three sons, Philip, Benjamin, and Richard; his mother, Rita; and his three sisters, Debbie Feldman, Paula Zimring, and Marla Sanders.

Those who have been touched by the life of Howard Zimring are invited to attend  the memorial gathering and celebration of  life at Miller Carlin Funeral Home in St. Cloud on Friday, March 22 from 5-8 PM.