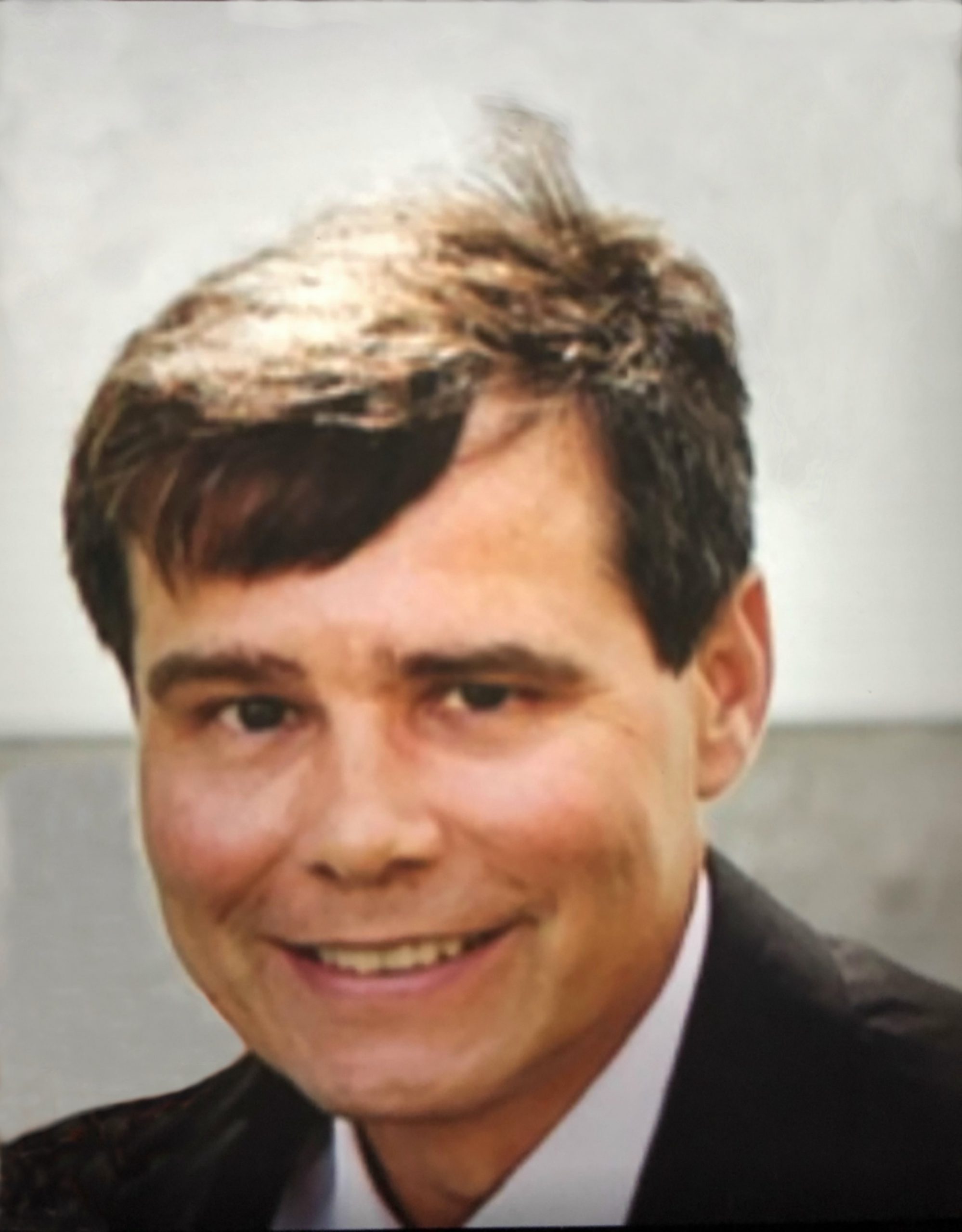 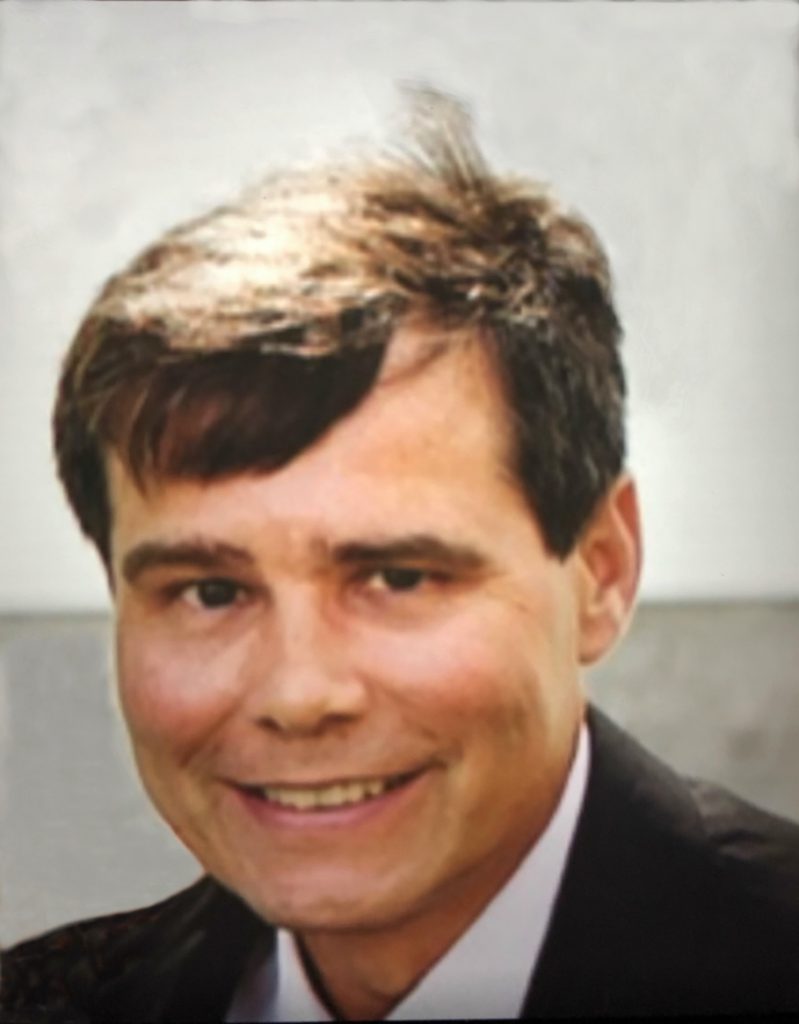 Eric Mergen, 48, passed away peacefully on December 9, 2020 with family by his side. Visitation will be held on Monday, December 14thfrom 10 – 11 am followed by a Mass of Christian Burial at Seven Dolors Catholic Church in Albany. Interment will follow in the St. Catherine’s Cemetery in Farming. Please wear a mask and practice social distancing.

Eric was born March 12, 1972 to Joseph and Marilyn Mergen. He is the second youngest in the family of ten children. He graduated from Albany High School in 1990; began working for Kraft and remained employed at Kraft for over 30 years, until his death. He married Brenda Bican in 2016 and they resided near Albany. Eric is known for his quiet demeanor, patience, always willing to lend a helping hand, and more than anything his humble and simple life. He loved hunting, campfires, online & live auctions, and searching the internet for great deals.

A visitation will be held on Monday, December 14th from 10 – 11 am followed by a Mass of Christian Burial at Seven Dolors Catholic Church in Albany

Mass of Christian Burial will be at 11:00AM on Monday December 14th,  at Seven Dolors Catholic Church in Albany

Our sincere condolences to Maureen and Ron as well as the whole Mergen family. Our hearts go out to you. May time heal your sadness. May God give strength to get through this time.

So sorry to hear about Eric. Our thoughts and prayers are with you and the family.

Tim & Lynn. I’m so sorry to see the passing of your brother. Prayers today and in the days ahead.❤️🙏

I’m so very sorry for your loss. I graduated from Albany High school with Eric in 1990.

Dear Tom, Kim, Maureen and the rest of Eric’s family please accept our deepest condolences. We are so sorry to hear of the loss of your brother. Our thoughts and prayers are with you.

Tim and Lynn
Our sincere condolences to you and the all of the Mergen family
Thoughts and prayers to you.

My deepest condolences to the Mergen Family, Eric’s close friends and the Albany Class of 1990. It was an honor to teach and coach Eric at Albany HIgh and will always remember his kindness , his sportsmanship and his friendship. May memories of Eric rest with all of you, for a lifetime.