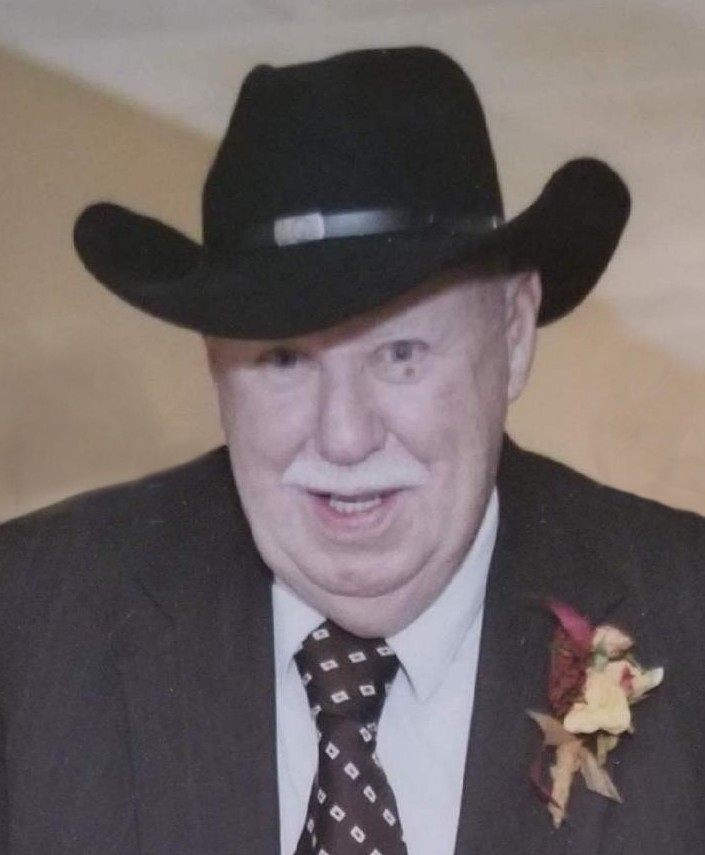 Francis Raymond Croat was born on April 7, 1934, in Granville, Iowa, to Regina (Hunt) and Clarence Croat. He was united in marriage to Georgia Hodapp on Nov. 6, 1956, in Granville, Iowa.The couple and their family lived throughout the Midwest, including in Iowa and Wyoming, before settling in Onamia, Minnesota. For the past 5 years, he lived in St. Cloud to be closer to his children and their families.

Francis spent his time after high school as a member of the United States Army. After his time of service, he worked on the family farm and attended vocational school.  He later worked as a diesel mechanic, which he did for most of his career.  He enjoyed tinkering in the garage and was fond of rebuilding old trucks and motorcycles.He was a proud member of the American Legion Post 621 and sported his member coat often.

An avid musician, Francis would often grace his family with songs from his concertina and has instilled a love of music in much of his family. He also enjoyed traveling with his wife, and the two spent much time in Arizona and the Black Hills.

He is also survived by his two sisters, Geraldine Schuver of Remsen, Iowa, and Clarice Jean (Marvin) Dahlberg of Warroad, Minnesota.

He is preceded in death by his wife and his mother and father, along with his sister Margie Schroeder.

The visitation is at 10am on Tuesday, January 26, mass begins at 11am at Holy Spirit Catholic Church. Francis’ family would like to share that they recognize the current health situation at the moment. As such, the service will be live-streamed via Facebook live. They understand if you are unable to be at the service in person and appreciate your thoughts and prayers. There will be a memorial this summer as well for close family and friends.

Francis’ family wants to extend their deepest thanks to Talahi Care Center for their dedication to his health and wellbeing.

The visitation is at 10am on Tuesday, January 26, mass begins at 11am at Holy Spirit Catholic Church.

The visitation is at 10am on Tuesday, January 26, mass begins at 11am at Holy Spirit Catholic Church.

Mass begins at 11am on Tuesday, January 26

Our deepest sympathy. It must be difficult to loose both of your parents in such close proximity. Love and Prayers, Dan & Peggy