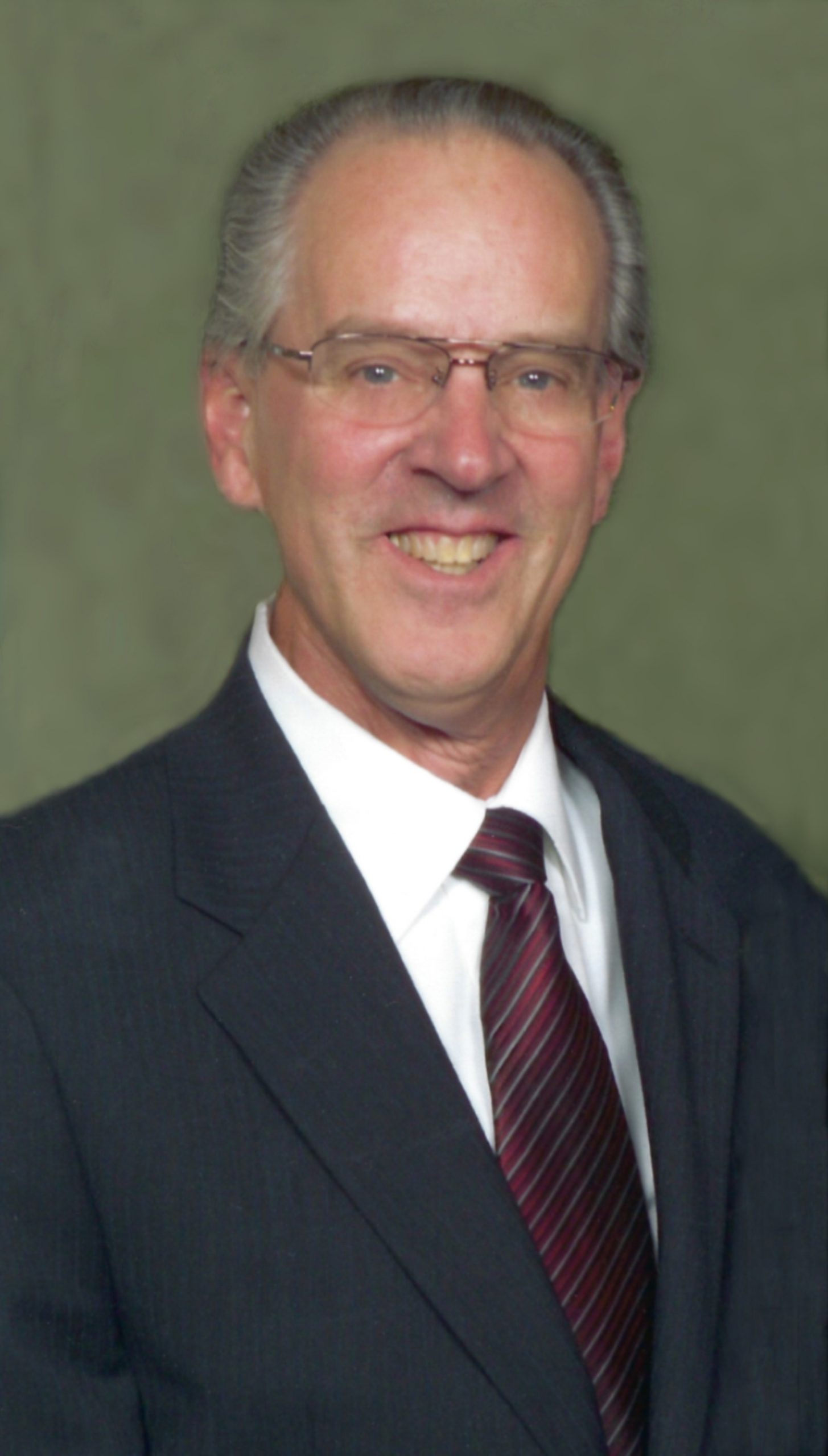 A community visitation for Judge Richard J. Ahles will be held at Miller-Carlin Funeral Home in Saint Cloud on Sunday, May 22, 2022, from 11:00 a.m. to 2:00 p.m. Judge Ahles made a decision years ago to donate his body to the University of Minnesota Medical School Anatomy Bequest Program. His cremated remains will eventually be buried at Lakewood Cemetery in Minneapolis, Minnesota.

Rick, as he liked to be called, was born in Saint Cloud on Valentine’s Day in 1942 to Angeline and Vincent Ahles.  He graduated from Cathedral High School in 1960, Saint John’s University in 1964, and the University of Minnesota Law School in 1967.  His legal career began in Saint Cloud at his father’s practice. Shortly after, he became City Attorney and subsequently was appointed to the bench in 1976 by Governor Wendall Anderson.  He faithfully served for 28 years, formally retiring in 2004 after receiving his first throat cancer diagnosis. He continued to serve as a retired judge and officiated countless weddings for many years.

Throughout his career Judge Ahles officiated over 950 weddings. On Valentine’s Day 2002, which was also his 60th birthday, his gift to the community was performing special Valentine’s Day weddings at the courthouse for no charge.
In addition to his service on the bench, he served his community by participating on several boards over the years. Most recently he was on the Good Samaritan Board of the Central Minnesota Community Foundation. For many years he read books for the Minnesota State Services for the Blind.  He was also a volunteer driver for the Tri County Action Program transporting patients to appointments.

Judge Ahles was respected by his peers. He was always friendly, kind, and considerate to others. He practiced compassion, especially for the younger folks who appeared before him.  He was a humble man and never let his position as a judge define him.

Rick and his wife, Karen, were married 42 years and raised a blended family.  They have been blessed with five grandchildren. Rick and Karen were inseparable, enjoying many activities throughout their marriage including their love of music, theater, opera, tennis, golf, and bridge. They loved to travel and took many European River Cruises over the years in addition to spending numerous years vacationing in Puerto Vallarta, Mexico. For the past twelve years their winters were spent in La Quinta, CA.

Rick was a loving grandfather. Favorite activities with Papa included playing in the pool at the St. Cloud Country Club and riding on the golf cart.

He was preceded in death by his parents, Angeline and Vincent Ahles, brother, Peter Ahles, and granddaughter, Carina Molly Keller.

In lieu of flowers, the family prefers memorials to the Healing Center at Coborn Cancer Center and The Good Samaritan Fund of the Community Foundation.

In lieu of flowers, the family prefers memorials to the Healing Center at Coborn Cancer Center and The Good Samaritan Fund of the Community Foundation.

Our hearts are saddened by the news of Rick’s death. There is no doubt that Rick was a loving, generous husband and father…a respected judge and community supporter and a positive, kind person. We began our friendship on the tennis court and admired his many contributions making communities better places to grow and thrive. He will surely rest in peace, as his family, friends and and associates put into practice his legendary fairness, compromise and kindness. Condolences to you, Karen and all those whose lives he touched so positively. Marj and Garry Hawkins

Karen, Mark and families, I am so sorry for your loss. Rick was an amazing person and will be missed by many, and profoundly by you. Where there is immense love, there is also immense grief. You are in my prayers. 🙏🙏🙏

Karen and family, so sorry to hear of Rick’s passing. We are one of couples he married on his 60th birthday, 20 years ago and still going strong, I remember well the “little” chat (big impact) he had with us. Our picture with him is still on display.
Thoughts and prayers are with you and all the family during this difficult time.
Mike and Pauline DeWenter