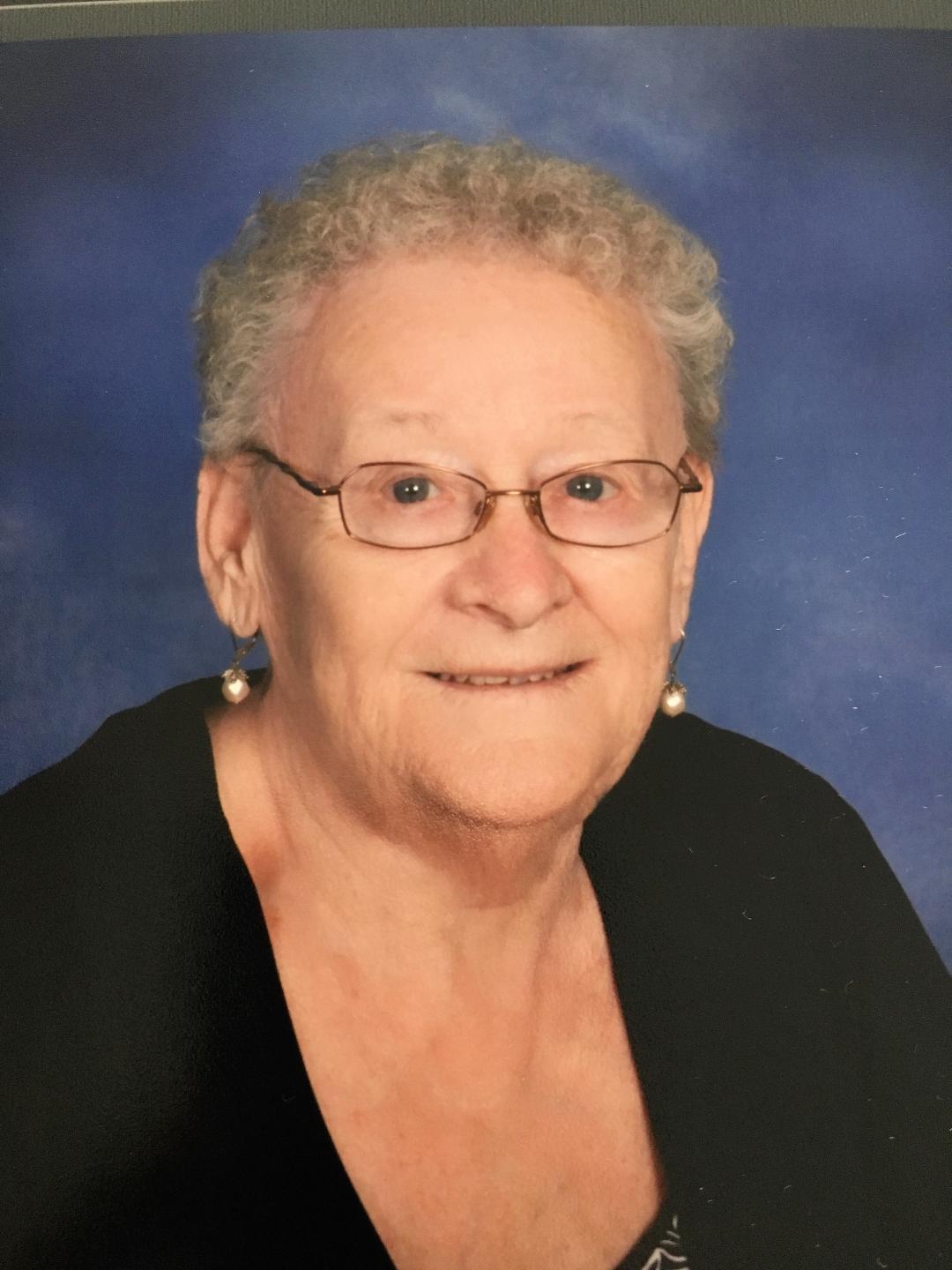 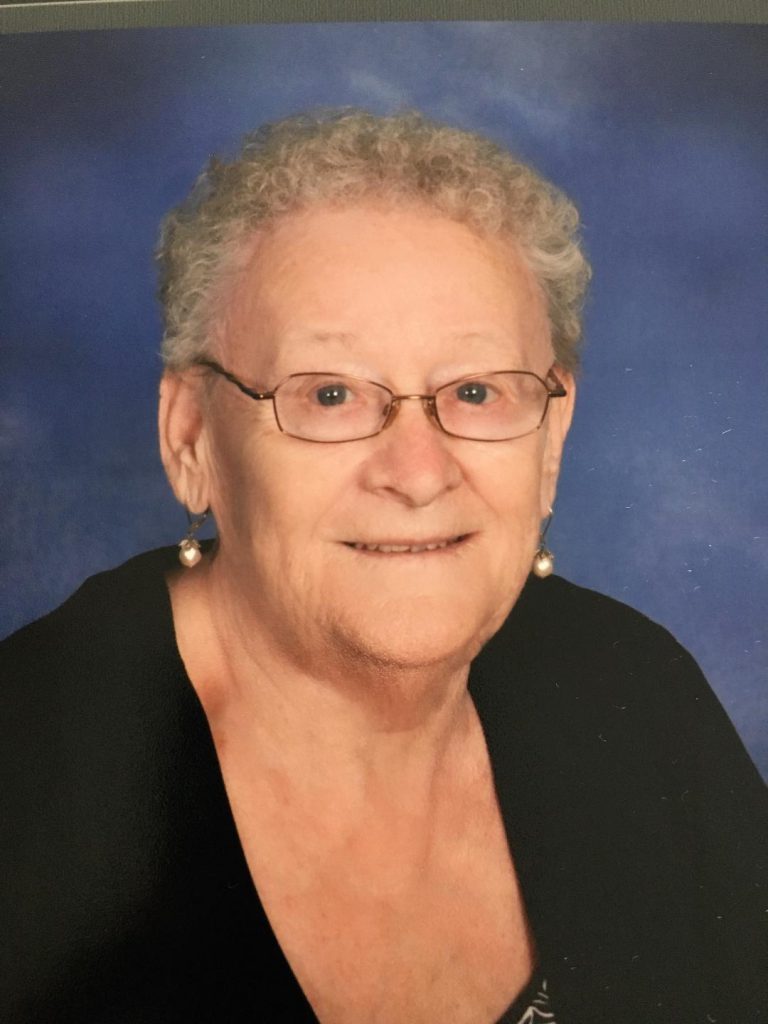 A service celebrating the life of Marlis M. Kleinke, who passed away on February 11, 2019, will be 11:00AM Tuesday, February 26th, at Hope Lutheran Church in Walker, MN. A visitation will be from 10:00AM until the time of service on Tuesday. A luncheon will follow the service at the church.

Marlis was born on July 28, 1934 in Luverne, MN where she lived with her family in the Luverne City Park, where her father was the park caretaker. Marlis met Les (we are told through a blind date) before he was deployed to Korea in 1952. When Les returned, they were married in a beautiful December ceremony in 1954 and made their home in Luverne. Marlis and Les lived in Luverne and raised their 2 children, Leslee and James. Marlis also did home day care for a number of families, including her great niece and nephew. It never mattered whether the children were relatives or friends, they always became a part of Marlis’ family. While raising her children, Marlis was also active in Girl and Boys Scouts, church groups and Youth League, loved crafting, ceramics and cooking. She was also a willing participant in many snowmobile and fishing adventures with Les and her family and friends; Marlis was quick to tell you she was the best fisherman and offer you lessons. Marlis and Les became involved in the Foster Parent program and to this day have an extended foster family. Les and Marlis moved to Walker, MN in 1991 where they became active in their local church, community and Friday Night Supper Club. Marlis was happiest when she was surrounded by family and friends around a table filled with home cooked food, playing games, laughing and telling stories, fishing, snowmobiling, crafting or probably most of all, when spending time with her grandchildren. Marlis was known for her quick wit and sense of humor; if Marlis teased you or gave you a hard time, you knew you were loved. The importance and value of family was a lesson Marlis taught to her children and grandchildren. Marlis worked hard everyday to be “the heart of her home” and was proud of her children and grandchildren. Her “ ahhhh, come on! ” will be missed at every future family gathering where we serve “ Jello and Cool Whip” on her “fancy red dishes.”

Marlis was preceded in death 6 weeks ago by her husband Les, her sister Dorothy Ann, brothers LeRoy and Doug and her parents Roy and Florence Gonnerman. Marlis is survived by her, daughter and son-in-law Leslee and Mark Yseth, son and daughter-in-law, James and Mary Kleinke, grandchildren Andrew Yseth, Kennon Kleinke, Jordan Yseth and Ethan Kleinke, twin brother Marvin Gonnerman and sister Ruth McClure, a foster daughter, Kristen Hurd and many nieces, nephews and extended family and friends.

In lieu of flowers, the family asks that donations be made to the Alzheimer’s Association

At http://act.alz.org/goto/teamkleinke or mail to:

There will be a visitation from 10:00AM until the time of service on Tuesday, February 26th, at Hope Lutheran Church in Walker, MN

A service celebrating the life of Marlis M. Kleinke, who passed away on February 11, 2019, will be 11:00AM Tuesday, February 26th, at Hope Lutheran Church in Walker, MN.

A luncheon will follow the service at the church.

Dear Leslie and Family,
So sorry to hear about the loss of your mother and father so close together. My deepest sympathies. Many fond memories of hanging out at your parents house in Luverne during our high school years. May you be comforted with all those wonderful memories you shared with your parents. God Bless.